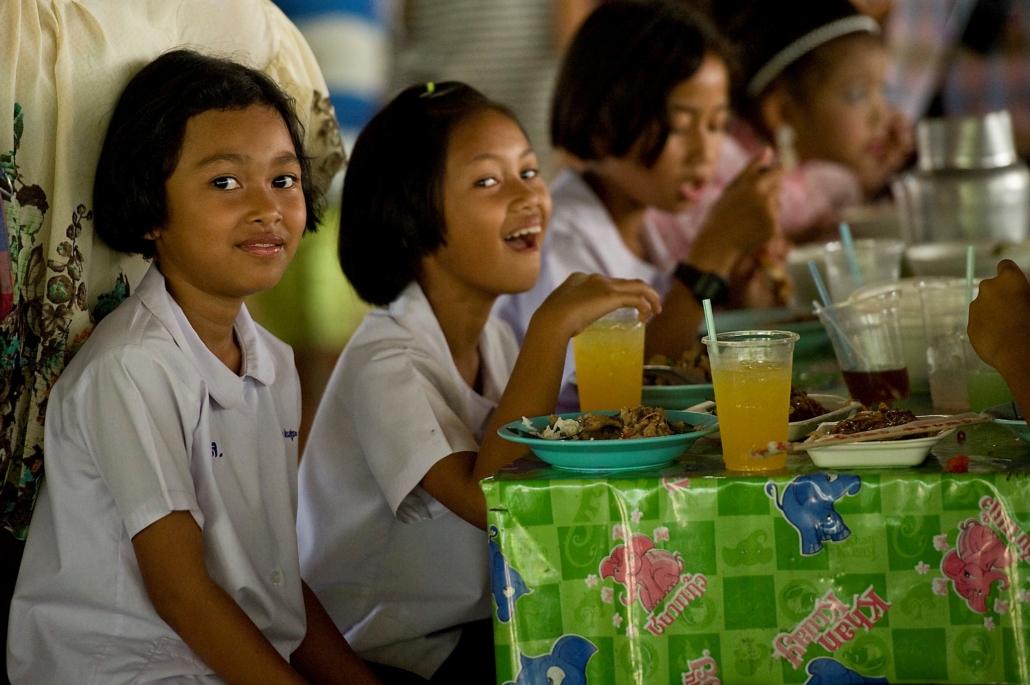 Many nations in the Global South face famine and hunger, prohibiting much of the population from meeting appropriate nutritional needs. In addition to the ongoing crisis of COVID-19, many food security reports are seeing increased malnourishment. Major inequalities have compromised proper access to food—of the 815 million people around the world who suffer from poverty, 6.5 million of those are from Thailand. Despite being a major food exporter that meets both global and domestic demands, hunger in Thailand is prevalent and there is still a worrying amount of households facing abject poverty.

Compared to other poorer nations such as Myanmar and Malaysia, Thailand’s malnourished population is considerably high. With ample food production in the country, much of the country’s problems reside in the food being readily available to its people. An estimated 17 percent of Thailand’s population suffers from malnourishment. This could be a direct result of a number of social inequalities, ultimately increasing the people who experience hunger in Thailand. While experts often cite frequent natural disasters and wars as reasons for high food insecurity, there are many other underlying factors, including economic instability and disproportionate ratios of distribution.

Rice, which is the staple export in Thailand, has increased in demand and production over the years, especially during the COVID-19 spread. Thailand had maintained a level of self-sufficiency through its hefty supply of various meats (i.e. beef and pork) and the large scale production of grains. The domestic demand for rice production has increased at a rapid rate that has fueled much of the country’s economy. The number of rice exports increased from 1.3 million tons in 1971-1975 to just about 8.14 million tons in 2006 and 2007. With this in mind, however, a majority of people experience hunger in Thailand, making the nation unable to meet its own nutritional needs.

In 2017, the government instituted preventative measures to combat food insecurity and hunger in Thailand. The nation announced a social assistance program that would serve as a safety net for poor families. This move aims to improve Thailand’s food insecurity to land amongst the ranks of middle-income countries. The program provides cash allowances and other subsidies for an estimated 12 million low-income families.

To be eligible, families must meet five criteria: being at least 18 years of age; a Thai citizen; unemployed or having an annual income below $3,055; no financial assets worth more than 100,000 Bahts; and no real estate. Once families meet these qualifications, they receive welfare cards that they can use to purchase goods at registered shops and transportation systems, costing approximately $1.4 million. There have been many faults since the program’s implementation; for example, the program does not count some people eligible despite meeting the five criteria.

The social systems in the nation are shifting consistently, meaning that the struggle of hunger in Thailand is evolving rapidly. The economic state that COVID-19 has caused is likely to impact Thailand’s ongoing battle with hunger. There is no certain answer to the issues that will arise among the ongoing crisis. Hunger in Thailand, as well as many other nations, is a lengthy battle.