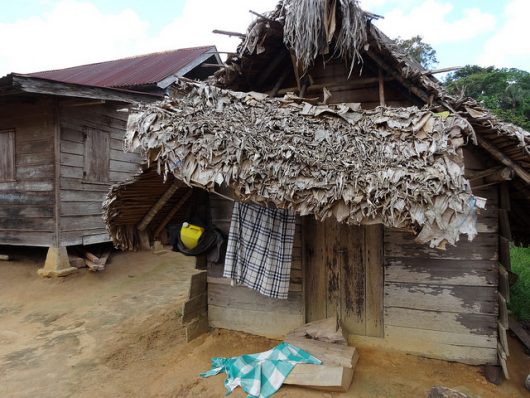 Suriname is a small South American nation with a population of around half a million people that has historically been a victim of chronic hunger and poverty. Once a Dutch colony, the nation’s harsh conditions have led to a large historic migration of Surinamese people to Europe. Today, a large community of Surinamese thrives in Europe. Over the past 15 years or so, hunger in Suriname has decreased at a rapid rate. However, the country still suffers from chronic issues of malnutrition and undernourishment.

At the World Food Summit of 1996, the nation’s former president, Jules Albert Wijdenbosch, spoke. He discussed the dire situation the nation was facing. In his speech before the Summit, he cited a 1995 World Bank Report claiming that approximately 47 percent of the nation’s population lived in poverty and lacked sufficient nutrition. He said that “It is […] both tragic and ironic to stand here and inform this meeting that despite Suriname’s wealth of natural resources and a population of less than 500,000, we are faced with the problem of hunger and poverty.”

In the 20 years since, the condition of hunger in Suriname has greatly improved. In 2015, the country received a hunger-reduction award on behalf of the United Nations Food and Agriculture Organisation. Suriname received recognition for achieving a Millennium Development Goal. They have halved their proportion of hungry people.

Despite this great improvement, hunger in Suriname is still far from total eradication. In 2016, eight percent of the population is still undernourished, and 8.6% of children under the age of five experience stunting due to malnutrition. Due to the tropical climate, the population of Suriname is also vulnerable to highly infectious diseases. Coupled with limited access to clean water and food, waterborne and vector-borne diseases such as typhoid fever and malaria are very common and a major health issue for the Surinamese population. As shown, the nation still has several issues to tackle to take care of its population, especially the most vulnerable.

Why Is Belgium’s Cost of Living So High? Technology Developed in Asia
Scroll to top