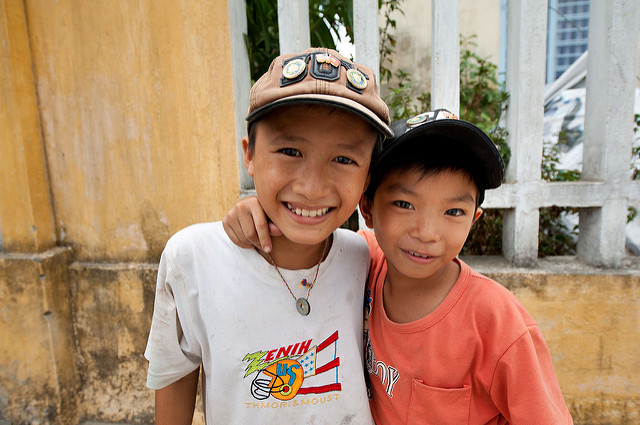 Due to the ongoing mistreatment of the Rohingya people in Myanmar, humanitarian issues in Southeast Asia have been front and center in conversations among the international community. Hunger in Southeast Asia is one of many complex issues that need to be addressed for the region to improve its quality of life. Here are five things you need to know to better understand the problem as well as four ways to help.

While there is still a lot of work to be done, the global community is taking many positive steps toward reducing, and eventually eliminating, hunger in Southeast Asia. The problem can seem overwhelming at times, but with ongoing innovation and advocacy, the number of people suffering from malnutrition in the region will continue to decrease.

A Nation in Need: How to Help People in Tajikistan Hunger in Namibia: Fighting Aftereffects of Apartheid
Scroll to top