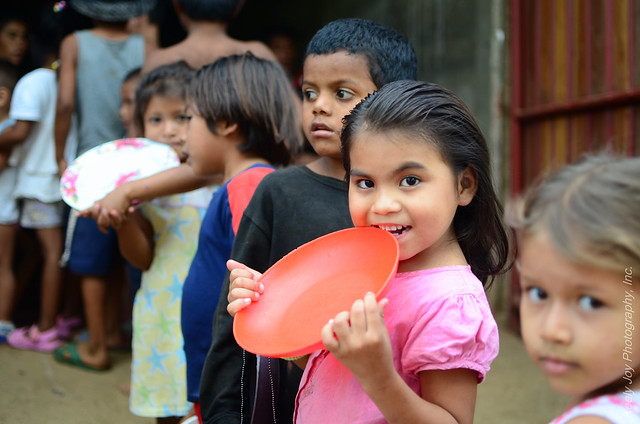 Ranked 125th out of 188 nations on the 2015 U.N.’s Human Development Index, Nicaragua is a low-income, food deficit country, with a per capita National Gross Income (NGI) of $980. Hunger in Nicaragua is among reasons to count the country as the second poorest nation in Latin America and the Caribbean.

Hunger in Nicaragua has plagued the country resulting in its poverty rating. A study revealed by the World Food Program (WFP) shows that chronic undernutrition affects over 40 percent of children under five. The problem is most prominent in the departments of Madriz, Nueva Segovia and Jinotega; where between 28 percent and 29.5 percent of children aged under five are malnourished. Data also reveals that stunting among children aged under three in targeted areas is higher than global mean rates.

The World Food Program has been present in Nicaragua since 1971, supporting the Government of Nicaragua’s Zero Hunger Program and helping to build resilience in food-insecure households and strengthening food security nets.

The WFP provides nutritional support to vulnerable communities faced with hunger in Nicaragua. Families are given assistance through activities such as Food for Assets (FFA) and Food for Training (FFT). In addition, the National School Meals Program supports access to nutritional support with school gardens and a daily meal to pre- and primary school children in the most food insecure areas.

The WFP is collaborating with the Purchase for Progress initiative to grant the necessary resources to smallholder farmers. This impetus will create sustainable development by connecting them to and building networks with local markets. With agriculture being the primary economic activity in Nicaragua, the program is inclusive of 70 percent of the nation’s population and contributes to 20 percent of the country’s GDP.

Action Against Hunger has been involved since 1996. They have established programs focused on nutrition and food security to tackle hunger in Nicaragua and enhance social-net security throughout the country.

The Protracted Relief and Recovery Operation (PRRO) aims to assist some 132,000 people through Mother-and-Child care activities. Its goals include providing food assistance to vulnerable families affected by hunger and poverty.

The food-aid organization Kids Against Hunger works with and through local churches and organizations to provide meals to alleviate hunger in Nicaragua among vulnerable children. The Casper Packaging Event is a community effort with a goal of providing 200,000 meals annually.

The NICE Foundation is the partner organization with Kids Against Hunger that is responsible for the distribution of the packages. The organization exists to meet the long-term nutritional needs of Nicaraguans.

Strides are being made by organizations worldwide to battle the issue of hunger in Nicaragua. Although the economy has faced difficulty in the past in ensuring the stability of food security, there is hope that many faced with hardship and hunger will experience relief.

Sanitation and Water for All: A Global PartnershipExpanding Health Care in Peru
Scroll to top