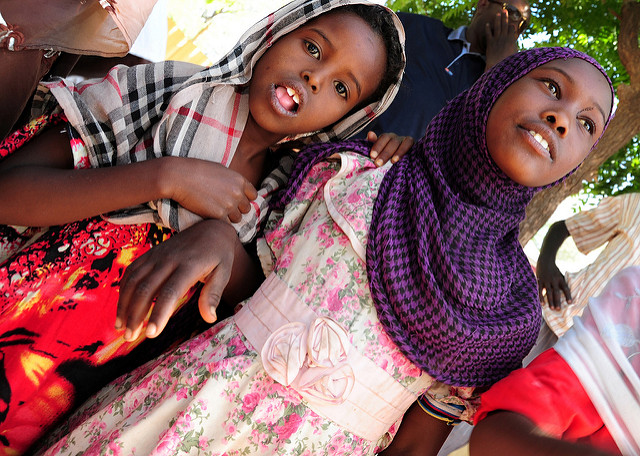 Djibouti is a small country located on the northeast coast of Africa, adjacent to the Red Sea. The former French colony has been facing a severe food and water crisis for several decades. With a population of nearly 850,000, the country ranks 172nd out of 188 countries on the Human Development Index. Needless to say, Djibouti is high on the list of countries needing foreign aid in terms of clean water, food and the tools to become self-sufficient. Despite these priorities, hunger in Djibouti remains a serious issue.

Hunger in Djibouti can be chalked up to a few different causes. Djibouti relies heavily on trade, and because of this, it has a concentrated urban center in which trade can take place and shipments may be sent by rail, air and road. However, one-third of the population resides in small villages surrounding this center, making the transport of materials and supplies extremely difficult. Djibouti also suffers from poor conditions for farming such as drought, which means a large percentage of food sources must be imported, perpetuating the hunger deficit. Because Djibouti is reliant on nutritional imports, they are often at the mercy of market prices that their weak economy cannot always support. Even slight variations in food prices can have hugely detrimental consequences for families.

Fortunately, international programs are working toward a lasting solution to hunger in Djibouti. The World Food Programme has been working since the late 1970s to prioritize government support in stabilizing the hunger issue. Projects the World Food Programme has made headway on include providing nutrition to women and children, for refugees, and in schools. Action Against Hunger is also making progress with hunger in Djibouti. In 2016, the agency brought nutritional support to over 1,000 people, aided in water access for over 4,000 and supported economic self-sufficiency for nearly 650.

These agencies may not be eliminating hunger in Djibouti entirely, but they are working toward providing the people of Djibouti with lasting development plans that have the potential to become self-sustaining solutions.

What is a Parliamentary Democracy?Child Vision: Glasses for Children in Impoverished Countries
Scroll to top