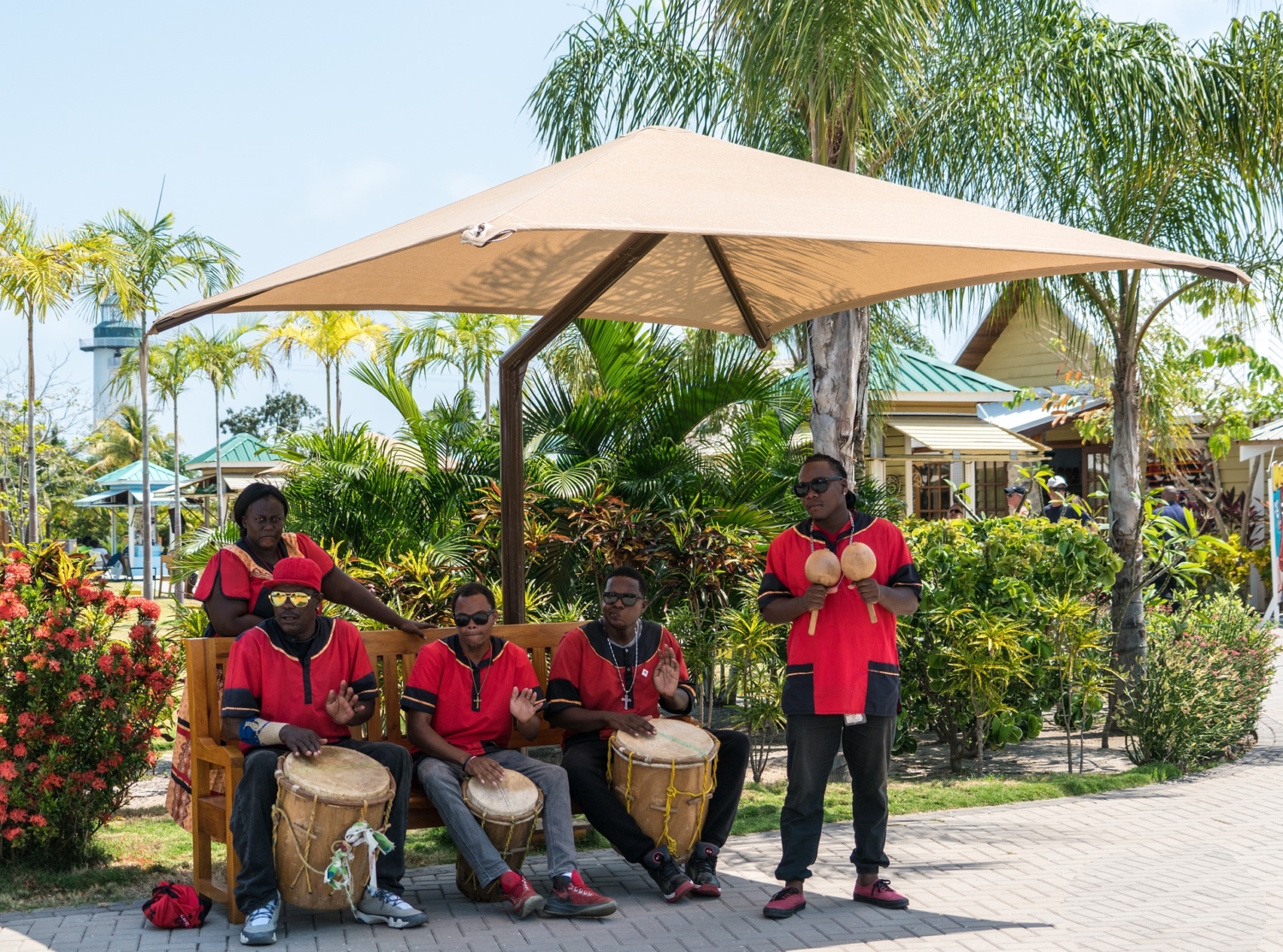 Government efforts have begun to reduce extreme poverty and hunger in Belize. However, a lack of focus on the wellbeing of the nation’s poor has rendered this aid ineffective. Thus, widespread poverty and poor nutrition remain pressing issues in a country whose GDP has grown steadily for nearly two decades. Since the year 2000, the government of Belize has participated in working toward eight Millennium Development Goals concerned with improving the quality of life and bolstering economic stability throughout the world. While Belize is making headway in numerous other categories, such as in providing universal education and promoting gender equality, a lack of attention given to the needs of vulnerable groups hurts this progress. In particular, hunger in Belize continues to be an issue for many marginalized groups.

The Impact of Gender Inequality on Hunger in Belize

Gendered differences in economic opportunity contribute directly to poor nutrition and hunger in Belize. Though the country has made efforts to improve equal participation of men and women in the economy, the women of Belize continue to suffer from employment discrimination. This makes many statistics concerning the nation’s economic condition somewhat inaccurate.

While Belize’s economy may seem to be flourishing based on statistics like GDP, the nation suffers from a high national unemployment rate of about 8%. Gender inequality exacerbates this for the women of Belize, whose unemployment rate is nearly three times higher than the national average.

Women in Belize participate in the labor force at a rate of only 62.5% to that of their male counterparts. As a result, gender inequality has deprived mothers of the resources necessary for raising healthy children. On top of the disproportionate difficulty of finding work as a woman in Belize, women also lack education about proper diet and exercise. Perhaps more importantly, they lack access to healthy food options, which tend to be more expensive than foods high in sugar and salt. Thus, women’s inequality exacerbates hunger in Belize.

Belize’s economy depends directly on seasonal agricultural exports, such as rum, to support the economy. This means that fruits, vegetables and other natural products are among the most expensive in the nation’s domestic marketplace. The result of this limited access to healthy food has been a high rate of stunted growth and poor nutrition among children. This is particularly important as this demographic has grown the last two decades.

The government of Belize has helped some of its more vulnerable demographics. The Belize Social Security Board, for example, has helped many elderly people avoid poverty. Additionally, programs like the Conditional Cash Transfer Program provide vulnerable communities in Belize with monetary security.

A reduction in the poverty rate amongst elderly Belizeans indicates that these programs have achieved some success. However, the government of Belize issues this aid on a selective basis. It therefore leaves women, children and members of the LGBT population without relief. This makes hunger in Belize a serious issue among these populations, lacking the financial means to secure access to nutritious food.

Though the Belizean government has helped some groups overcome hunger, discrimination has left some of the most vulnerable groups of Belizeans poor and hungry. Marginalized groups in Belize continue to suffer from the weakness of their nation’s economy. However, they are often those most excluded from relief. If hunger in Belize is to be eradicated, the government must first address social inequality in the population.