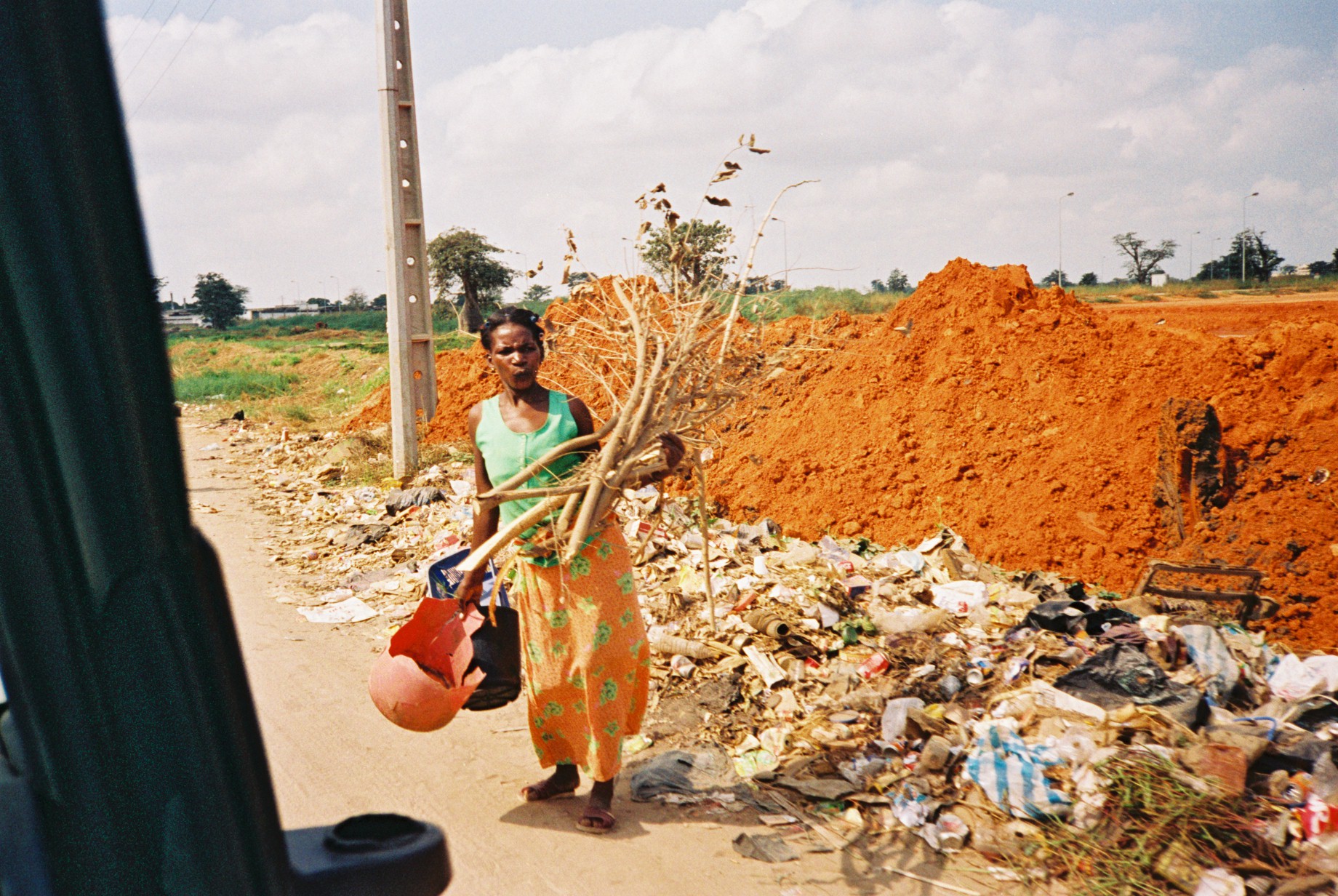 The catalyzation of food insecurity is causing around 6 million people to fall into hunger in Angola, according to UNICEF. The number of people going hungry in Angola, however, continues to rise due to the most severe drought since 1981 in conjunction with the effects of the COVID-19 pandemic. The spread of droughts, especially in Southern Angola, caused the death of 1 million cattle. This created surges of poor malnutrition and severe illnesses. Despite this, hope exists for those suffering from hunger in Angola.

The severe drought in Angola has continued spreading for almost three years now, traumatically affecting hunger in Angola. Crop production has decreased by nearly 40%, forcing more families into poverty. The drought has, within only three months in Cunene, Angola, tripled levels of food insecurity. The growing scarcity of food and heightening hunger of Angolans is pushing them to seek refuge in proximate countries such as Namibia.

Pedro Henrique Kassesso, a 112-year-old man, can attest that this three-year-long drought has been the worst he has ever experienced in Angola. The drought has affected almost 500,000 children. Not only has food insecurity heightened, but school dropout rates have risen due to increasing socioeconomic troubles. Hunger in Angola has forced children to put aside their education to support their families in collecting food and water.

Despite the drought and rising food insecurity in Angola, people from neighboring countries are seeking refuge in this nation. As of 2017, 36,000 people have undergone displacement from the Kasai region of the Democratic Republic of the Congo (DRC) and found refuge in Angola. Because of asylum seekers and refugees fleeing to Angola, the nation’s population is rapidly growing. Angola’s population is growing by 1 million people every year, according to the World Population Review. As a host country to asylum seekers, battles for land, ongoing drought and rapid population growth, more people are succumbing to poverty and hunger in Angola.

Despite the surging levels of food insecurity in Angola, hope is rising on the horizon. In fact, the government of Japan donated $1 million toward United Nations agencies that serve to uplift Angolan citizens who have succumbed to poverty especially due to the drought and the negative effects of the COVID-19 pandemic on the economy of Angola. The donation from Japan, along with the funds raised to end hunger in Angola by the World Health Organization (WHO) and World Food Programme (WFP) projects to at last tackle the issue of malnutrition and hunger in Angola.