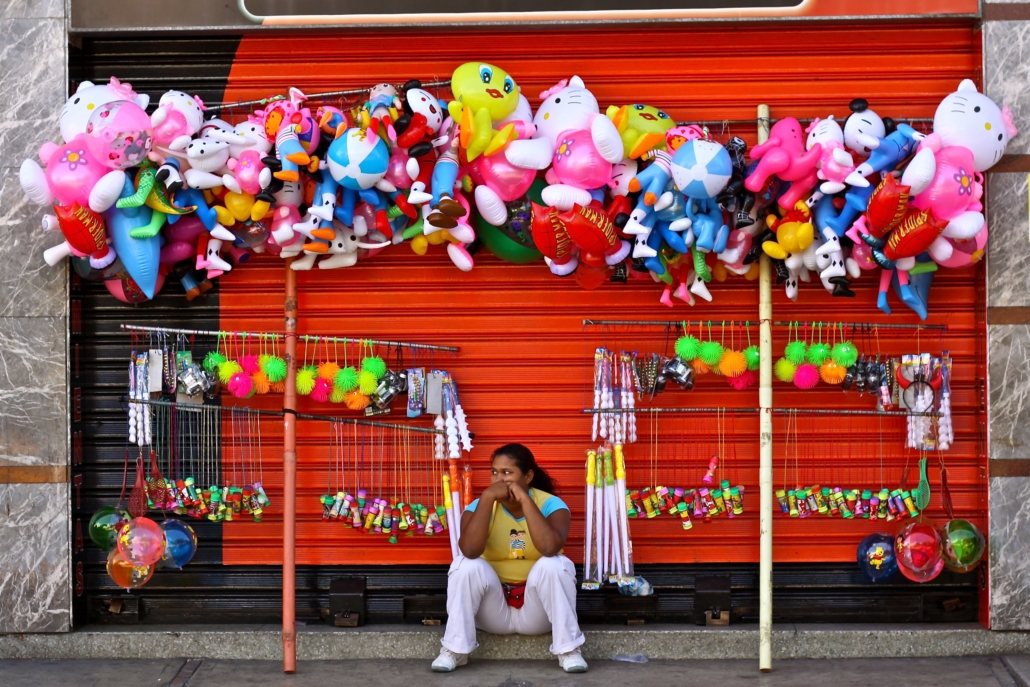 Venezuela is a Latin American country located in the northern region of South America. It has been under an oppressive regime since 1999. The country was once a prosperous oil-rich country. However, the past and present leadership of Hugo Chavez and Nicolas Maduro have led to economic collapse and horrible conditions that its citizens face every day. These conditions have caused 4.6 million Venezuelans to flee since 2016, accounting for 15% of the country’s current population. Here are five facts about the humanitarian crisis in Venezuela.

5 Facts About the Humanitarian Crisis in Venezuela

Several organizations have taken the initiative to combat the humanitarian crisis in Venezuela. One of these organizations is the South American Initiative, which has been using monetary donations to feed starving children and adults, helping approximately 23,500 people. The initiative also supports Venezuelan refugees in camps in the nation and neighboring countries, providing almost 71,000 meals. The organization has raised $48,903 for aid.

The humanitarian crisis in Venezuela has been ongoing for over 20 years. Scarcity, inflation, corrupt leadership and refugee exploitation are some of the many problems the nation faces. Thankfully, there are efforts from organizations to help relieve Venezuelan citizens. However, much more needs to be done before the crisis can be completely eradicated.