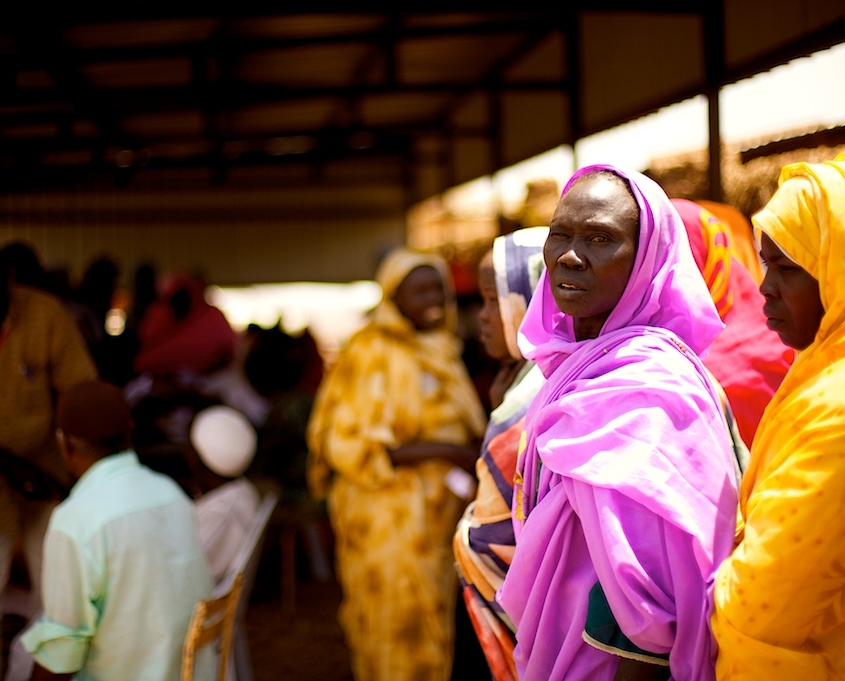 Even with recent efforts to eradicate human trafficking in the impoverished country of Sudan, progress is still necessary. The nation still receives several cases of child smuggling reports every year. To fully comprehend the severity of this issue, one must first look at the recorded history of human trafficking in Sudan.

History of Trafficking in Sudan

Human trafficking in Sudan has been a major issue since the 1980s, and the country has since developed into a human trafficking hub. From child trafficking and trading to women’s sexual slavery, it has become increasingly difficult to combat the issue. Not only do traffickers traffick individuals at a concerning frequency in Sudan, but there is also a concerning number of underground trafficking operations.

Unfortunately, many cases in Sudan slip between the cracks of the more generalized definition of human trafficking. As of recently, an increasing number of cases involving the luring of victims under false pretenses has occurred. For example, several human smuggling cases specifically have reported that younger victims received promises of false employment opportunities. In reality, the smugglers were transporting the children for child labor.

Domestic slavery, as well as sexual slavery featuring Sudanese women and migrants, is another form of human trafficking. This greatly contributes to the current socio-economic environment of Sudan. In efforts to deflate the national currency, traffickers sell and trade these people, predominantly women and children, for ransom. Most of these cases also occur within the country’s borders, and many often witness their existence. Because of the frequency at which cases of human trafficking in Sudan occur, the general public shows signs of becoming desensitized.

Speculation has emerged that one may attribute the disparity between the number of human trafficking cases that occur versus the number of cases being reported to internal issues. The corruption of the Sudanese government, as well as the current economic state of the country, only increases the severity of the issue. Approximately 47% of the Sudanese population lives in poverty, which is an additional motive behind the traffickers asking for ransom.

As of 2014, however, the Sudanese parliament passed its first-ever act to recognize human trafficking: the Combating of Human Trafficking Act. In 2019, the country developed strategies to address and prevent human trafficking. The protection of victims, as well as the influx of resources going toward the National Committee to Combat Human Trafficking (NCCHT), has greatly improved the status of Sudan. According to the U.S. State Department, “Sudanese Armed Forces (SAF) officials launched a unit to lead the government’s child protection efforts in conflict areas and provided training to more than 5,000 members of its military on child protection issues, including child soldiering.”

This act working to prevent human trafficking has greatly benefited the overall development of the impoverished country of Sudan. Additionally, bringing awareness to the urgency of this problem is one of the first steps toward bringing Sudan out of extreme poverty.