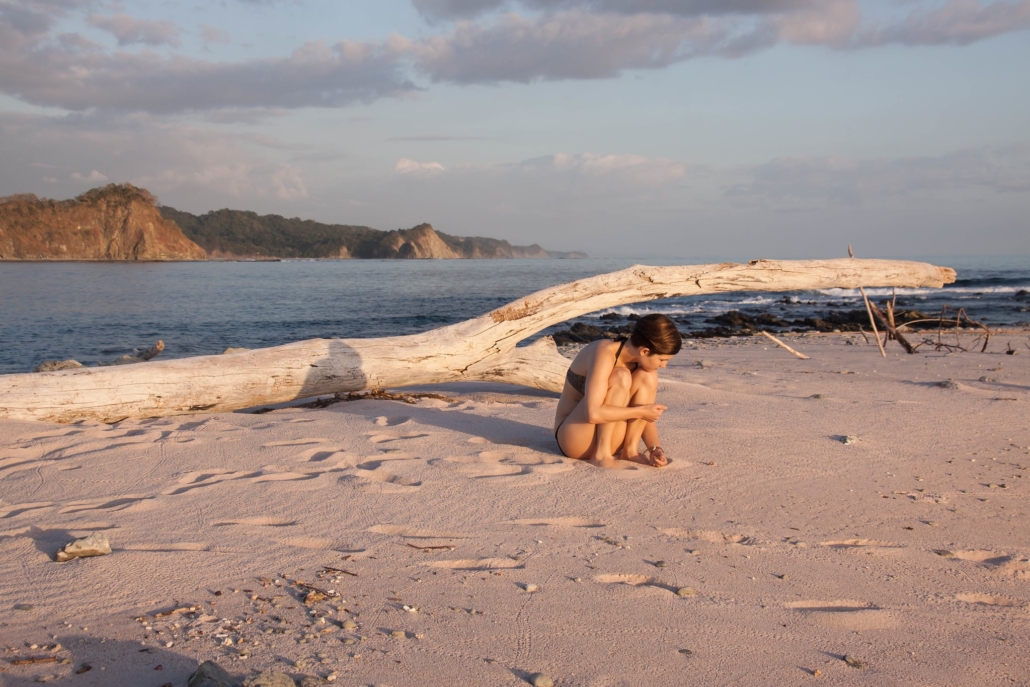 The Situation in Costa Rica

Although these steps by the Costa Rican government are significant, the country is falling short in some areas. The TIP report for Costa Rica includes “Prioritized Recommendations.” Here are some recommendations that Costa Rica could undertake:

Due to a lack of resources and job opportunities, systematic inequality and poverty most frequently link to human trafficking. Even though Costa Rica is among the least poor countries in Latin America and the Caribbean, it has not seen much economic growth since 2010, and about 21% of its population lives in poverty.

There are also cultural factors that affect human trafficking in Costa Rica. For instance, Costa Rica has a strong presence of masculinity. As a result, many men in Costa Rica view women as sexual objects. Factors such as traditional gender views, sexual harassment and domestic violence strengthen the systematic inequality in Costa Rica and put women at more risk for exploitation.

Multiple institutions are coordinating together to prevent human trafficking in Costa Rica. The National Coalition against Illicit Smuggling and Trafficking of Migrants (CONATT) coordinates short and long-term assistance to trafficking victims in the form of shelter, food and medical care. Chaired by Migration Authority, CONATT comprises 22 public institutions, key NGOs and international organizations. They meet periodically to review progression in areas such as research, prevention, protection and prosecution. They take action to raise awareness via workshops, fairs, advertisements and training on how to identify and prevent trafficking. As these preventative measures continue, Costa Rica could be on its way to Tier 1 placement under the TVPA.