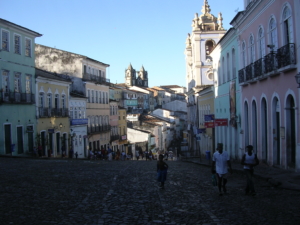 Brazil is the largest country in South America and a key player in the international sphere. Despite its power and influence, there are still human rights issues prevalent in Brazil’s population. Human trafficking affects a significant portion of the 211 million people living in the country. Here are 10 facts about human trafficking in Brazil.

10 Facts About Human Trafficking in Brazil