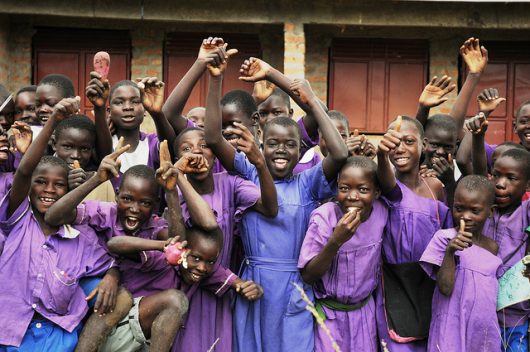 Uganda has undergone notoriously gruesome human rights violations. From the terror of the Lord’s Resistance Army to government discrimination against LGBTI groups, the human rights violations Ugandans have experienced have been treacherous. The recent election caused turmoil for Ugandans as many claim the process was neither impartial nor free as it should have been.

President Yoweri Museveni was elected for yet another five-year term in February 2016, putting him in power for at least the next 30 years. The election process was claimed to have been obstructed by removing the freedoms of expression, assembly and association of citizens. Violations of these freedoms were carried out by security forces.

Government officials and police repeatedly tried to keep journalists and media outlets out of commission by using physical force or by shutting down entire operations. For example, soldiers from the special forces stopped a local television station from covering some campaign meetings of the opposing candidate, Dr. Kizza Besigye from the Forum for Democratic Change (FDC). Furthermore, the Uganda Communications Commission blocked social media sites on election day for what they said was “national security reasons.” These violations prevented the flow of information and obstructed citizens’ rights to obtain valuable information.

The police repeatedly interrupted campaign rallies for Besigye by using force against protesters and even arresting Besigye himself, detaining him before releasing him with no charges laid. Police even opened fire on FDC supporters in Kampala, killing one and injuring many others. Throughout the election process, the police targeted FDC supporters and anyone associated with Besigye’s campaign.

Although non-governmental organizations (NGOs) are allowed in the country, they are not given an easy pass. The NGO Act, which went into effect in March of 2016, vaguely presents its policy, leaving room for interpretation as to how it can be applied. Several NGO offices were broken into last year and thieves took computers, internet servers, projectors and more. Although a committee was formed to investigate, no progress on the case has been made.

5 Causes of Poverty in AngolaWhy is Afghanistan Poor?
Scroll to top