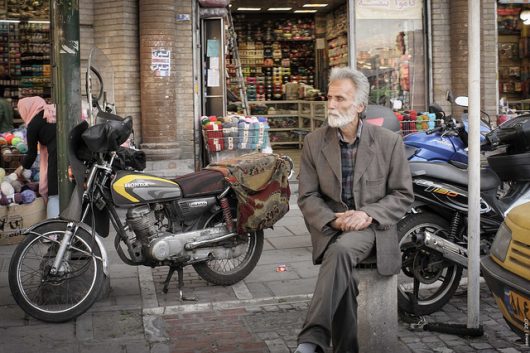 In March 2018, the U.N. Human Rights Council and the U.S. Mission in Geneva restated their concerns about the state of human rights in Iran, such as the rigorously restricted rights of both expression and freedom that are enforced by Iranian authorities. People are arrested and imprisoned for expressing different beliefs and the punishments for crimes include floggings and amputations. Iranian authorities have refused to allow U.N. specialists to get involved. These facts about human rights in Iran explore some of the recent and ongoing issues in the country.

Facts About Human Rights in Iran

These facts about human rights in Iran shed light on the maltreatment Iranian people have to endure. President Rouhani has been in office for three years, and though he based his campaign on improving human rights conditions, the situation remains the same in Iran.