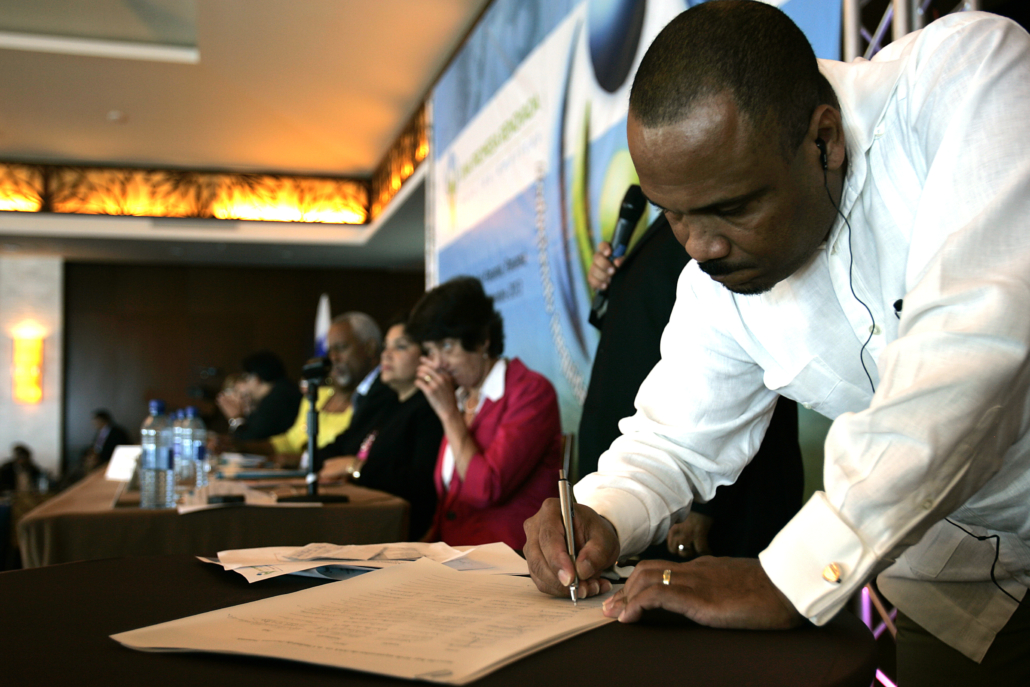 Central America, which includes Belize, Costa Rica, El Salvador, Guatemala, Honduras, Nicaragua and Panama, has a history of human rights violations. The three northern countries (El Salvador, Guatemala and Honduras) are considered the most dangerous countries in the region for vulnerable communities. The United Nations defines human rights as rights thought to be inherent no matter any status. Violations of these rights include violence, discrimination and injustices.

Members and supporters of the LGBTQ community, women and children are the most prone to violence and discrimination in Central America. Violence against LGBTQ people is severe and spread far throughout the region. In northern Central America between 2014 to 2019, 243 LGBTQ people were murdered.

The northern region is also the most dangerous for women. This is because El Salvador has the highest rate of gender-motivated killing in the world. Guatemala follows closely behind at third-highest while Honduras is sixth. In 2017, 2,559 cases of gender-motivated murders were reported in Latin America and the Caribbean with Central American nations making up a majority of the countries with the highest risk for women. El Salvador, Honduras, Belize, Guatemala and Nicaragua are included within the top 10.

Another highly vulnerable group is children. Children suffer from gangs, sexual violence and poverty. Many are forced to flee from Central America to the United States in the hopes of living safer lives, but this journey is often dangerous due to the drug-trafficking gangs. In addition to violence, poverty is also a significant driving force for children and families fleeing Central America. More than two-thirds of children live in poverty throughout El Salvador, Guatemala, Honduras and Nicaragua. In El Salvador alone, 86.8 percent of children live under the poverty line. However, families who do make it to the U.S. border are detained and often separated.

There is constant work to expand existing organizations and encourage a public environment that allows human rights defenders, local civil society groups and individuals to carry out their vital work without fear of violence. The people on the ground doing research, providing aid and services and protesting injustice are the foundation of the cause.

OutRight Action International, founded in 1990, works to improve the lives and protect LGBTQ people in Central America. In Guatemala, OutRight hosted a security training for LGBTQ activists in 2016. They document abuse and work towards creating a more tolerant society.

Journalists and activists that carry out such work are often detained or arrested for speaking out against the violation of human rights. 87 human rights activists were murdered or died in detention in Central America in 2016. The Latin America Working Group (LAWG) recognizes the importance of activists in the fight for human rights and has launched many campaigns advocating for laws protecting human rights defenders. In many cases, the violence and crime against activists are ignored by law officials and in response, human rights organizations have implemented devices, such as contact buttons and emergency plans, to keep people from being punished for speaking out.

Furthermore, the Pan American Development Foundation, based in Washington D.C., is currently 4 years into a 5-year plan to strengthen human rights in Central America. The project began in 2016 and has provided help to at-risk communities and has established protection systems for civil society groups and human rights defenders.

Human rights in Central America are challenged every day. These rights are often abused due to the ineffectiveness of government intervention efforts and gang-related violence. Central America has a long way to go in providing a safe and enriching society for its citizens, but with the continued efforts of activists and community groups, there is a possibility for improved safety and livelihoods.