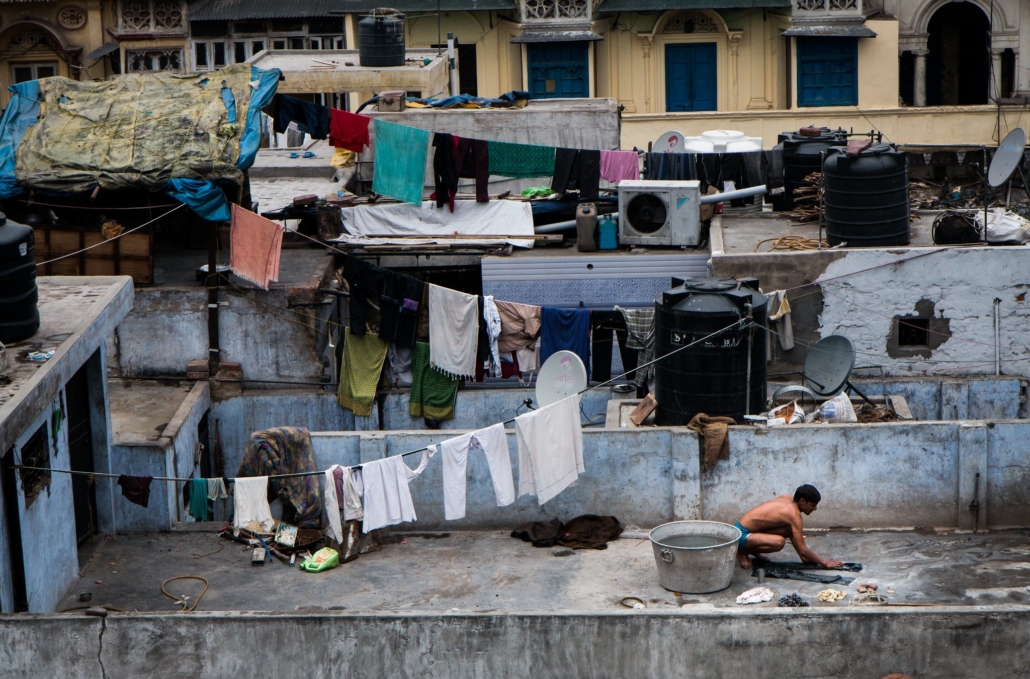 Wealth inequality is an issue that plagues many developing nations, causing a widening distance between the wealthy and the poor in those nations. When a country distributes income among its people in an unequal manner, even a country with a growing economy can advance slower. Impoverished people are often unable to improve their situation due to the number of barriers they face, and some people may even be more prone to falling below the poverty line when a country’s economy advances without them. Here are examples of how severe wealth inequality contributes to poverty and how these issues can be corrected.

The Challenges of Inequality

The country the United Nations Development Program (UNDP) lists as having the highest wealth inequality is South Africa, according to its GINI index of 63 percent (a measure of inequality, with zero percent representing perfect equality and 100 percent being maximum inequality). Though South Africa has a high GDP compared to the world average, it still has a large number of people below the poverty line. In 2014, 18.9 percent of the population was living on less than $1.90 per day. In many cases, the poorest workers in South Africa are living on wages of $50 per month. Many of these issues are due to the country’s history of apartheid, which entrenched economic differences between different groups of people. Though South Africa removed that system 25 years ago, its legacy still impacts the country today.

This inequality contributes significantly to the problem of poverty and prevents the poorest of the country from improving. Progress in Brazil on this issue with regards to specific groups of people is slow. By current projections, women in Brazil will not close the wage gap until 2047. As for black Brazilians, estimates determine that they will not earn as much as white Brazilians until 2089 by the current rate.

What Can Countries Do?

One should note that while wealth inequality contributes to poverty, the exact causes behind wealth inequality can vary greatly and come about as a result of many different social, political and economic factors. South Africa’s inequality as a result of historical institutions may be an issue more difficult to tackle. According to experts, however, a good start would be to offer more opportunities to those who those institutions have systematically excluded.

In Brazil, access to education remains seriously dependent on one’s family income. As a result, the majority of Brazilian adults have no secondary education. Expanding access to more education opportunities may be key to alleviating income inequality and poverty in Brazil.

Inequality is a serious issue in countries like South Africa and Brazil, and the issues that connect with it contribute to poverty’s continued existence and expansion. According to a study published by members of the U.N., there is a strong link between income inequality and poverty. In order to reduce poverty, it follows that countries must also correct inequality. With more legislation and NGOs assisting individuals severely disadvantaged by income inequality, ending poverty seems a lot more accomplishable.