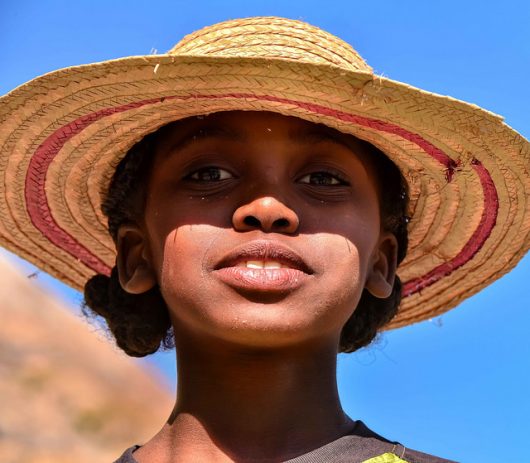 The Dizzying Effects of Mustard Gas “Is it Non-Profit or Nonprofit?”
Scroll to top