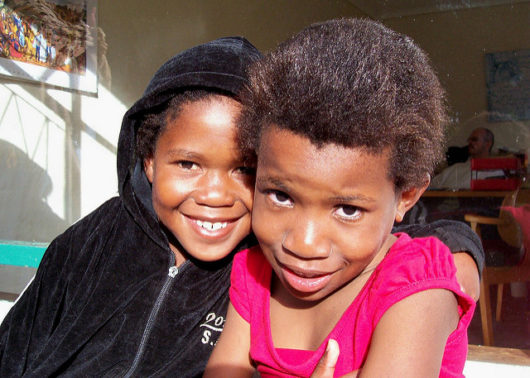 The Effect of HIV/AIDS in South Africa

Preventing the Spread of HIV/AIDS to Babies

By the year 2000, the rate of newborn babies born with the HIV virus was about 80,000 children a year. The antiretroviral drug nevirapine was offered to the government to treat at least half of those children for free. However, the government declined it and, instead, introduced a therapy that would prevent mother-to-child-transmission (PMTCT). Unfortunately, the treatment was delayed for about a year and not offered everywhere. As a result, most mothers were denied access to the treatment.

The infant mortality rate for children under the age of five in 2002 was close to 71 per 1,000 children; however, the Treatment Action Campaign took legal action and won against The Minister of Health to make PMTCT available to all mothers in hospitals within South Africa.

The Importance of HIV/AIDS Testing

Testing for HIV/AIDS in South Africa is the primary way of fighting the infection. The world largest effort to test for HIV was conducted in 2010. About 44 million people in South Africa have been tested for the infection, with about 10 million are tested every year. A fixed-dose combination of antiretroviral medication was introduced in 2013, which made adhering to treatment easier. In 2016, The Department of Health began to distribute treatment to anyone diagnosed with HIV.

HIV thrives in places with poor living conditions and places that do not have the tools to practice safe sex. In late June of 2016, South Africa introduced a campaign that would aim to help girls and young women to avoid being exposed to HIV—such as safe sex education and fighting the use of drugs and alcohol. They also have come up with a program to discourage sexual violence in boys and men.