How to Mobilize and Create a Swarm 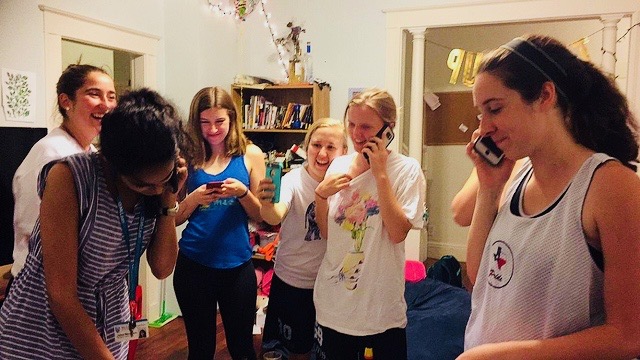 1. Email friends and family. Create an email template that you can personalize and send individually to your contacts. Don’t send a generic “Dear Friends and Family” email that goes out to everyone at once, those rarely result in anyone taking action.

2. “Do your Day.” What is “Do your Day?” Simply put, it’s going about your daily routine and mobilizing the people you interact with along the way to take action. 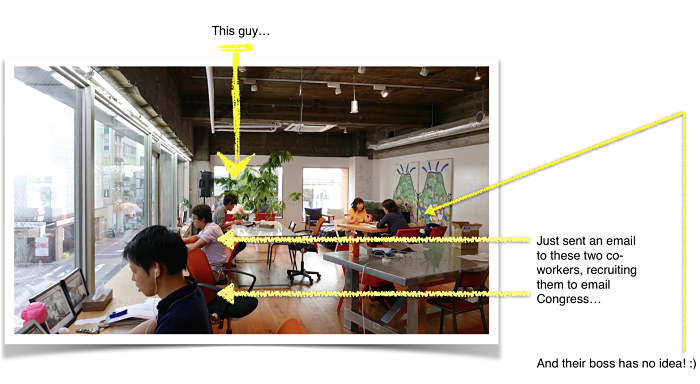 3. Tabling. Setup a table where people can learn about The Borgen Project and take action. Have a laptop with the email Congress page open and ready to go. Try a catchy sign like “Help Africa in 30-seconds without donating.” 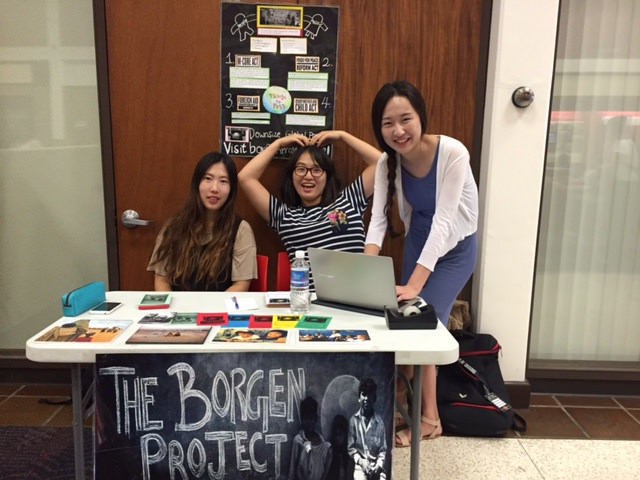 4. Find Places Where People are Bored and/or Relaxed. Where do people wait? Where are people relaxed and open to talking to people? Make a list of these places in your area and tailor your approach. For example, most people on ferries are somewhat bored and their life is temporarily on hold until the boat reaches its destination. 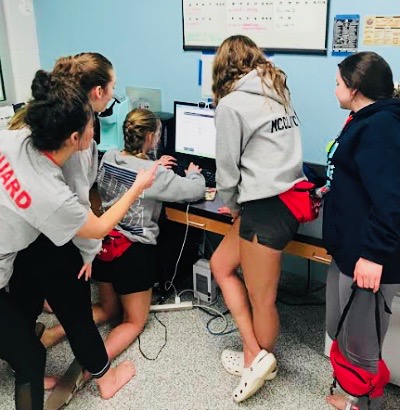 Know Why It’s Important. People are usually happy to help once they understand why it’s so important. The Call Congress page explains how Congressional offices track and tally each time a voter contacts them in support of a bill.

Know Why People Don’t Email Congress. Understanding why people don’t take action will help you build a proactive approach to engage them. These are the most common reasons people don’t email Congress when asked to: 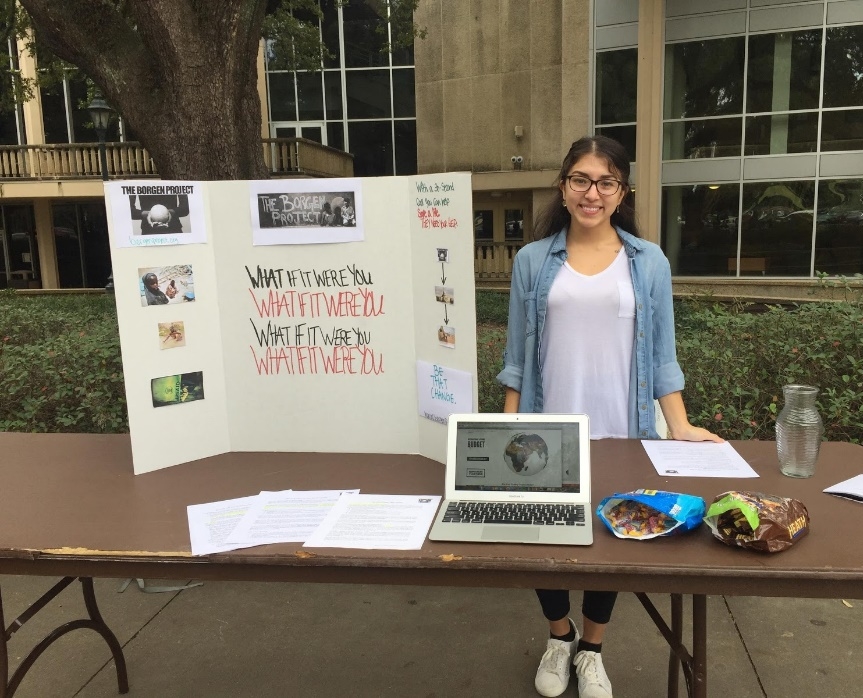 Ayusha Shrestha, an exchange student from Nepal won The Borgen Project’s Top Mobilizer Award in August of 2016. Ayusha attends Kennesaw State University and is a Political Affairs Intern for The Borgen Project in Georgia. In 15 days, Ayusha mobilized 67 people to email Congressional leaders in support of the Reach Every Mother and Child Act. Watch the video to learn how she did it. 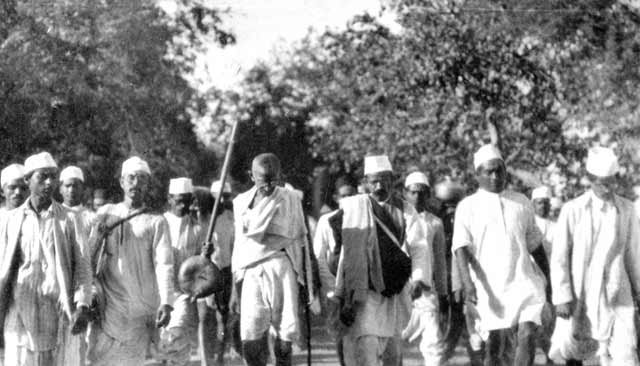 Being able to lead people to take action is the core of being a good leader. While mobilizing people to email Congress or to make a donation might seem challenging, try to keep things in perspective… People aren’t being asked to go on a hunger strike, march across a country or face imprisonment. We just need them to send a quick email!

Mobilizing Words We Live By: