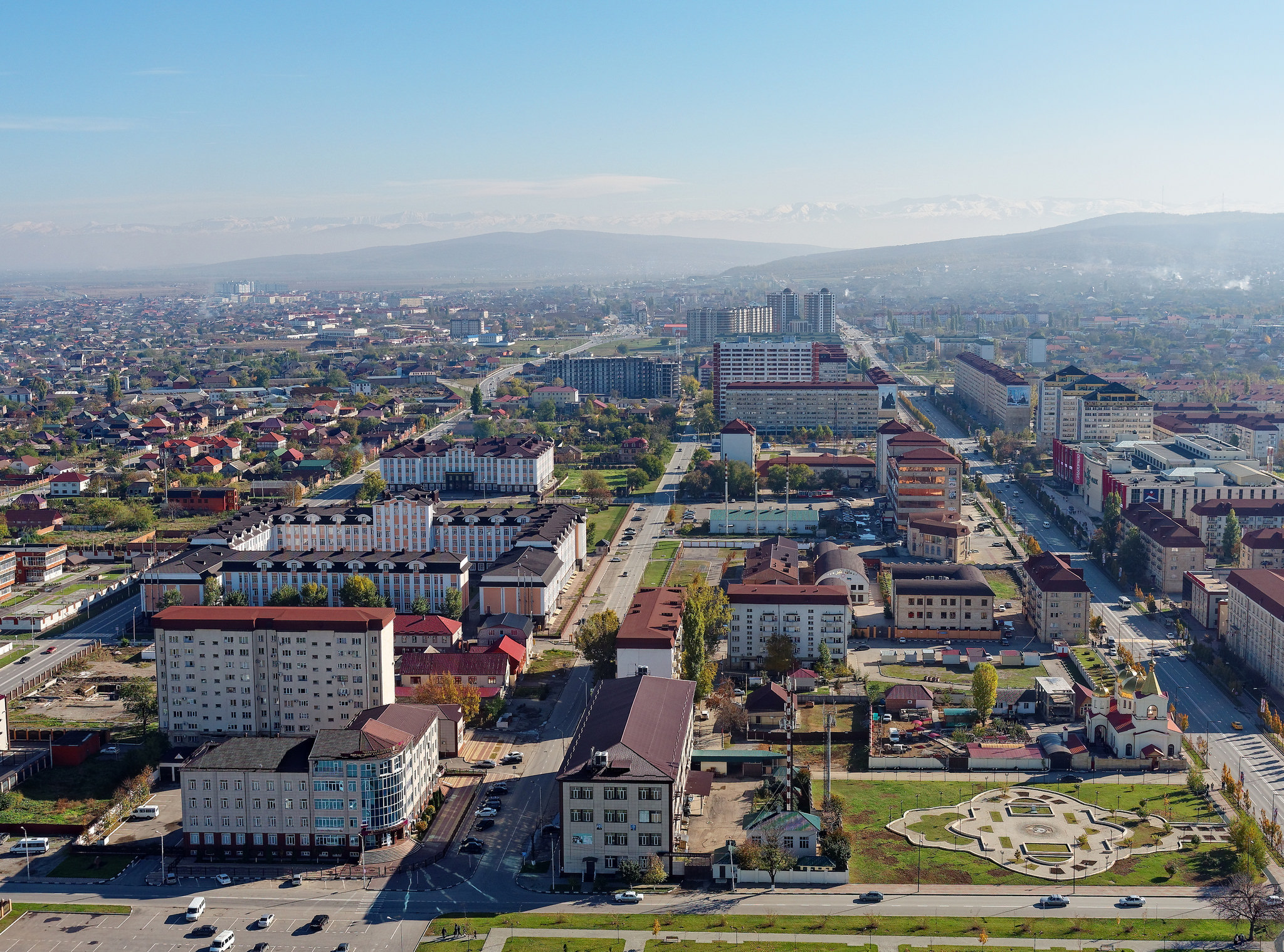 The fourth estate continues to plays a very crucial role in representing Russia on the global stage, especially as it remains at the epicenter of international political discourse (and even propaganda) in recent years. Yet, at the same time, the media misrepresents Russia and and helps create a subject of polarization and contentious, worldwide debate.

Over the years, media portrayal of current affairs in the country — particularly its involvement in the Syrian Civil War and the Ukrainian crisis —  as alleged human rights violations and treatment of dissidents has sparked a great deal of controversy.

How Does the Media Misrepresent Russia?

Historically, the media misrepresents Russia largely in regard to the country’s fractious relationship with its western counterparts, divisions that date back to the Cold War era and the entrenched divisions between East and West. Consequently, many ordinary Russians strongly believe that the way the media misrepresents Russia has not altered much since the collapse of the Soviet Union.

Given the ubiquitous influence of the mainstream media globally, there is a definite positive correlation between media and poverty reduction due to the medium’s power and impact on public opinion and global political agendas. At the same time, the mainstream media caters to a wide array of stakeholder groups and other parties within their target audiences.

As a result of the misleading representation, perceptions of poverty and other important social and economic issues in Russia can become distorted. For example, Russian poverty rates and economic growth and recovery figures tend to vary with different sources. These can grow to be major impediments to understanding long-run social progress and development in the country.

Moreover, the inordinate amount of coverage dedicated to geopolitical issues in Russia greatly debilitates the already preexisting lower levels of coverage for poverty-related issues. Additionally, Russian President Vladimir Putin is often branded a pariah in regard to the intense international media attention and scrutiny placed on his actions, decisions and Russia’s foreign policy goals.

The Ramifications of International Media Attention

There seems to be a near-constant deficiency in the presentation of domestic social issues in the country, particularly President Putin’s promised six-year poverty reduction plan and the country’s economic recovery after the fall in global oil prices.

There could be a significant number of effects on the perspective and reputation of the country due to the media misrepresenting Russia. Media coverage can also become an important precursor for international credit ratings and global economic and financial rankings. These scores may have unforeseen impacts on important trade relationships, diplomatic relations and future investments to the country.

Overall, eradicating inconsistencies in media coverage can perhaps serve as a stepping stone to address social issues with more clarity and look past the lens of double standards that can often impact a nation’s representation. Hopefully, the international community will be able to participate in this new news coverage, and take on a more effective role in aiding the world’s poor.