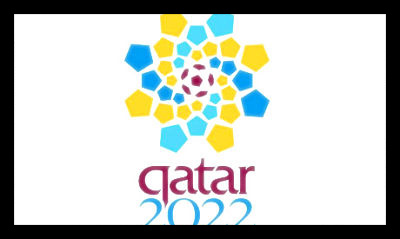 Qatar will be hosting the World Cup in 2022 which creates the problem of dealing with the high climate experienced by the region. Temperatures in Qatar reach roughly 104 Fahrenheit and while the World Cup has relatively little effect of many impoverished nations the developments made to assist in cooling the stadium could be implemented throughout the Middle East.

Nasser Al-Khelaifi, a former professional tennis player and current sports businessman, is acting as the organizing committee’s director of communications and marketing. The stadium has already had a cooling system installed which has earned it the title of being the first and only cooled stadium in the world. However, the main element of the 2022 World Cup that could help alleviate poverty is the method in which they power the cooling system.

Al-Khelaifi is working with companies in Germany to develop a more resilient solar power grid to help power the stadium. Germany has thus far been leading the way in solar power technology and should prove useful in developing a new technology to deal with the conditions of harvesting power in the desert. The main problems in harvesting solar energy in the desert are keeping the grids clean enough to run efficiently.

By working to develop grids more resistant to the harsh environment of the desert, Al-Khelaifi could be producing a useful technology to assist in powering the impoverished communities which lie in some of the world’s harshest environment.

When the new solar power grids are not using the energy gathered by the grids for the World Cup in 2022, it will be put toward powering the neighboring communities.