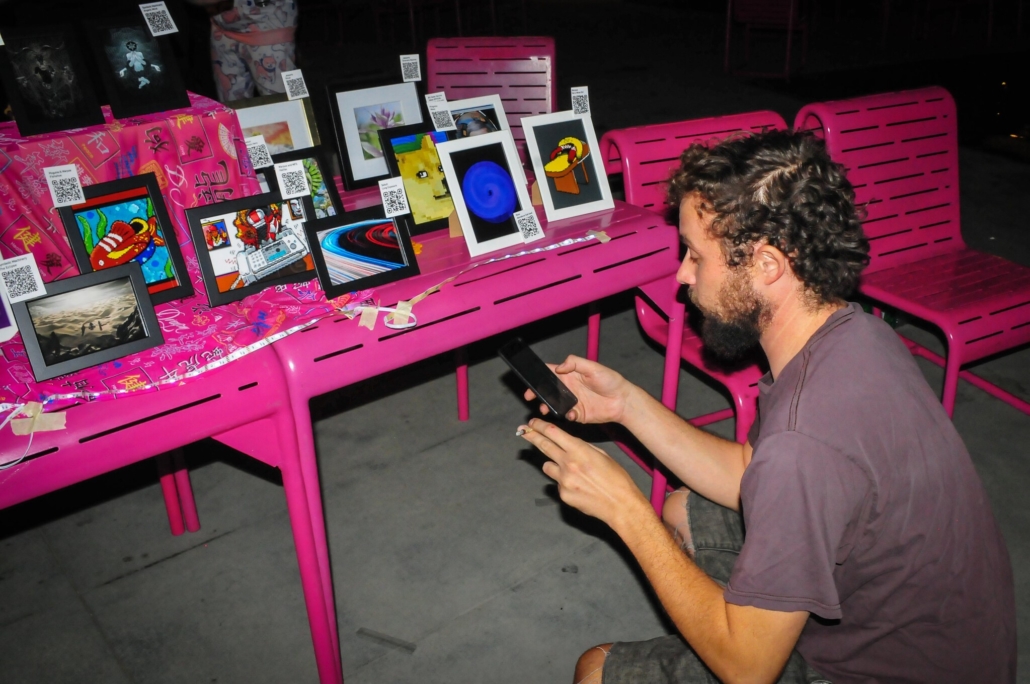 NFTs, or non-fungible tokens, have taken the world by storm as an efficient way to invest and make a profit. In contrast to the also widely known cryptocurrencies such as bitcoin, each NFT is one of a kind, with unique pre-installed code and data. NFTs are not in typical commercial transactions. They are more like art pieces that people can sell, trade or buy. Since bidders and buyers use crypto graphics as displays of wealth and to represent property rights, it might be surprising to think that NFTs can fight poverty.

Twitter CEO Jack Dorsey sold his very first tweet as an NFT for $2.9 million with the intention of donating the sum to GiveDirectly, a charity that supplies cash to various communities in extreme poverty around the world. Pioneering this wonderful use of the NFT, Dorsey conveyed his profits to the Africa Relief Charity through GiveDirectly in March 2021.

GiveDirectly operates in Uganda, Kenya, Rwanda, Liberia, Malawi, Morocco, Mozambique, DRC, Togo and the U.S. So far, this program has distributed millions of dollars to 20,000 people within 197 villages and surveyed an extra 100 villages to act as a control group for research purposes.

On top of one-time donations, the charity offers various useful programs and opportunities. One of GiveDirectly’s most beneficial schemes is its Universal Basic Income program, through which willing donors may donate $1 per day per individual.

Donors have the option of supporting one individual, three individuals, 10 people or an entire village. Some recipients will collect ongoing payments for 12 years, making this a great giving opportunity for those who have just scored big with an NFT jackpot.

Most, if not all of the time, NFTs sell for large sums of money, leaving the seller with an instant and enormous growth in their wealth. NFTs typically range in price from almost millions to millions of dollars. According to Morning Consult, millennials are the generation most involved in collecting and selling NFTs; a shocking 23% of those involved in NFTs were millennials.

Additionally, millennials suffered the most financially from the COVID-19 pandemic because they also experienced the 2001 recession and the Great Recession. Between the Great Recession and the recession that the pandemic caused, millennials are no stranger to money shortages. They are either on an ongoing job hunt, just lost their job or are unlikely to see a raise. Consequently, it is no surprise millennials swiftly took advantage of the NFT money-making format.

Urging NFT sellers to give to reliable charities like GiveDirectly is thus one avenue through which NFTs could have a significant impact on global poverty. An increasing amount of millennials are telling miraculous rags to riches stories, similar to the stories of the most charitable celebrities and millionaires.

Since competitive bidding systems determine NFTs costs, it is easy to wait for an NFT to reach an exorbitant price. Mike Winklemann sold the most expensive NFT for $69 million. The craziest bids amount to sums the average millennial may never see in their entire lifespan.

Celebrities who come from humble beginnings are the ones who donate the most, most notably Brad Pitt and Kanye West. With this empathy toward the experience of living in a state of prolonged scarcity and uncertainty, along with Jack Dorsey and his sold tweet’s respectable example, more and more NFT sellers may use their gains to aid in fighting poverty.

How NFTs Can Fight Global Poverty

A rapidly increasing number of millennials and zoomers are gaining a keen interest in NFTs, so it is valuable to have conversations with peers about what the funds could go towards, such as charitable endeavors. The young populace in the United States should know that NFTs can help in the fight against poverty.