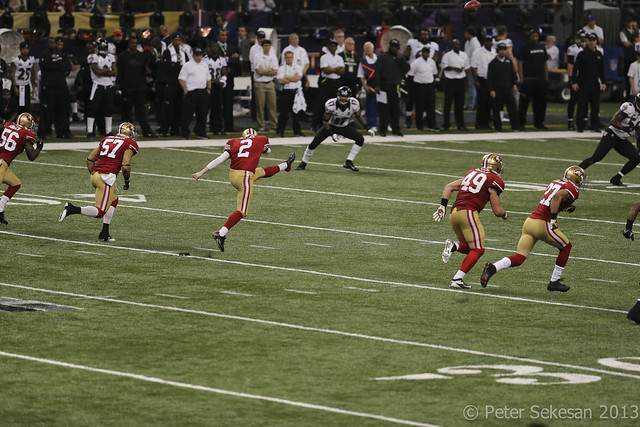 The first Superbowl took place on January 15, 1967. Tickets to attend cost only $12, and was the only Super Bowl in history to not sell out. The halftime show was comprised of local high school marching bands. Nowadays, tickets cost thousands of dollars, the halftime show goes all out with famous headliners, people host their own Superbowl parties and millions of people watch. Unfortunately, while cities spend millions of dollars every year to host a Superbowl game, people around the world, and even around the corner, are suffering from poverty. Below is a basic breakdown of different costs that go into the Superbowl and other ways that this money could be spent to help fight global poverty.

Realistically, not all consumers are going to pile their money together to help contribute to alleviating world hunger. But, if even just a few consumers donated that $81 dollars or a company like Pepsi opted to spend half of the Super Bowl sponsorship money to a cause that helps fight global poverty, it would make a huge difference because every dollar counts. While the fight against global poverty is one that takes time and money, it is a fight that can be won.