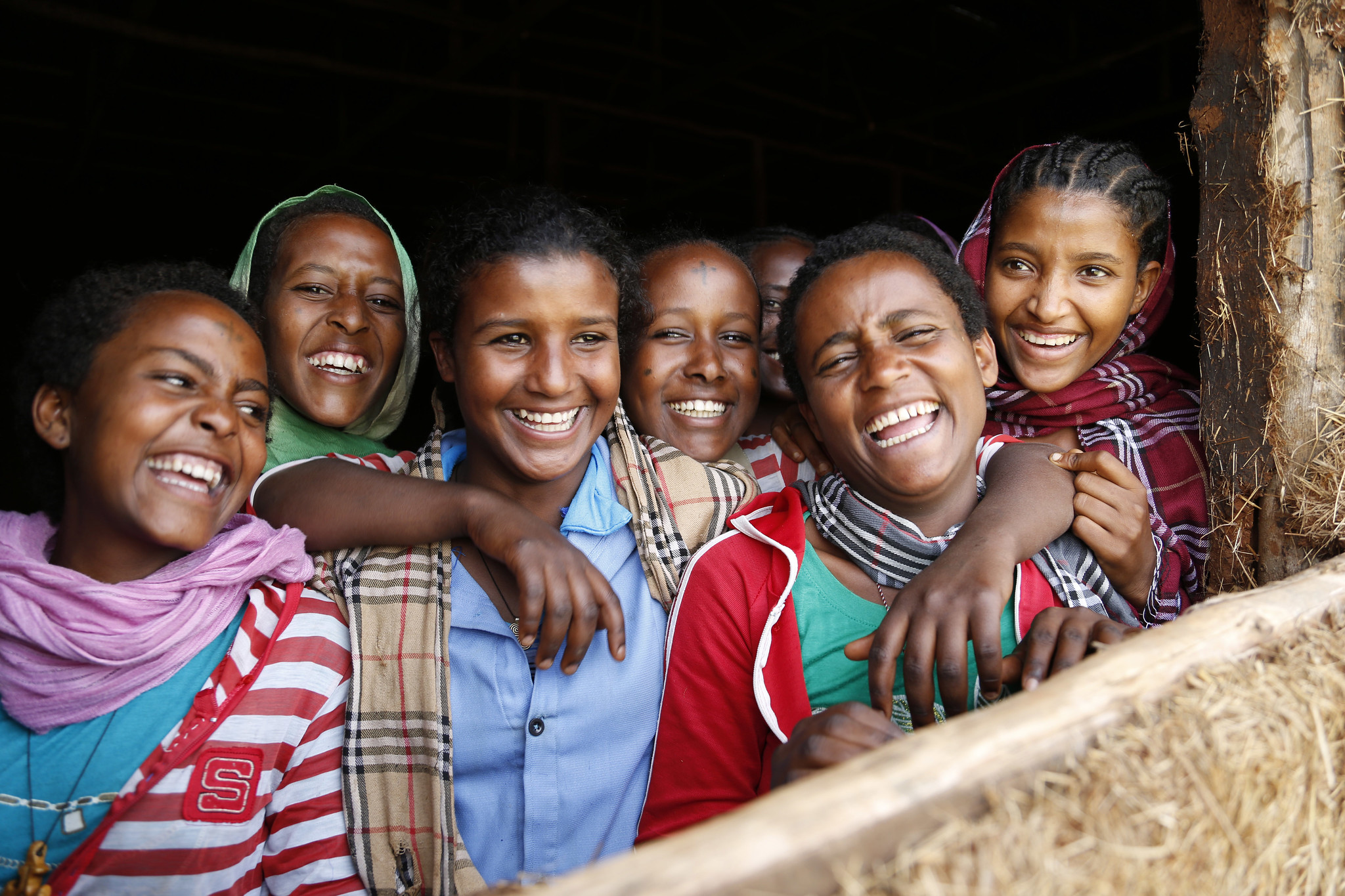 Though Ethiopia is still one of the world’s poorest countries, its poverty rate has been cut in half. Initially, more than 50 percent of the population living below the poverty line. This has since been reduced to about 25 percent. In the last 20 years, Ethiopia’s gross domestic product has risen from $8 billion to $80 billion. How did the once third-poorest country in the world do this?

Highly dependent on foreign aid, Ethiopia has received $3.5 billion in assistance in recent years from countries like Germany and the United Kingdom. The United States recently launched a 5-year, $40 million program, the Health Financing Improvement Program. This U.S. launched this program to invest in increasing Ethiopia’s ability to provide quality and affordable health care to its citizens. And it’s a prime example of how foreign aid helps Ethiopia. This investment will improve efforts to support maternal health, AIDS prevention and care, malaria treatment, nutrition and WASH. Programs like this have helped Ethiopia’s poverty rate fall from 44 percent to 30 percent in just over 10 years.

Below are some ways investment and foreign aid helps Ethiopia reduce extreme poverty.

Many people think of Ethiopia as a country riddled with poverty. However, Ethiopia possesses one of the fastest-growing economies in sub-Saharan Africa as of 2018. In the last decade alone, Ethiopia witnessed an average economic growth of 10 percent. This growth is due to public investments in infrastructure, agriculture and education, combined with foreign aid.

Forty-three percent of Ethiopia’s gross domestic product comes from agriculture. Foreign aid helps Ethiopia and its agriculture sector through different programs. Feed the Future is one such program, focusing on food security and connecting vulnerable peoples to markets. Other ways foreign aid helps Ethiopia is through strengthening sustainable natural resources and watershed management, adapting to climate change and improving food and nutrition security.

Foreign aid also improves health Ethiopia, which struggles with nutrition and disease. Improvements in the health sector include slashing the mortality rate of children under five by two-thirds. Similarly, between 2004 and 2017, AIDS-related deaths have dropped from 83,000 to 15,000. This focus on health reduced the fertility rate from 7.0 to 4.6 children per woman between the years 1995 and 2011. This is crucial because high fertility rates contribute to stillbirth and mortality rates. While nutrition and food security are still problems in Ethiopia, malnourishment fell from 75 percent to 35 percent from the 1990s to 2012.

According to the World Bank, Ethiopia was one of the most educationally disadvantaged countries in the 20th century. This was mostly due to low access to schooling. But with the help of foreign aid, Ethiopia’s primary school enrollment rates have doubled over 10 years. Foreign aid has improved curriculum, teaching, school inspections and teaching methods. Additionally, Ethiopia has seen an improvement in the number of textbooks and other materials available.

During the creation of the United States Agency for International Development, former President John F. Kennedy said, “There is no escaping our obligations: our moral obligations as a wise leader and good neighbor in the interdependent community of free nations – our economic obligations as the wealthiest people in a world of largely poor people, as a nation no longer dependent upon the loans from abroad that once helped us develop our own economy – and our political obligations as the single largest counter to the adversaries of freedom.”

And this statement still holds true today. Powerful countries like the U.S. and China prosper, but countries like Ethiopia are still disadvantaged. Foreign aid helps Ethiopia, improving many lives, but there is always room for improvement.