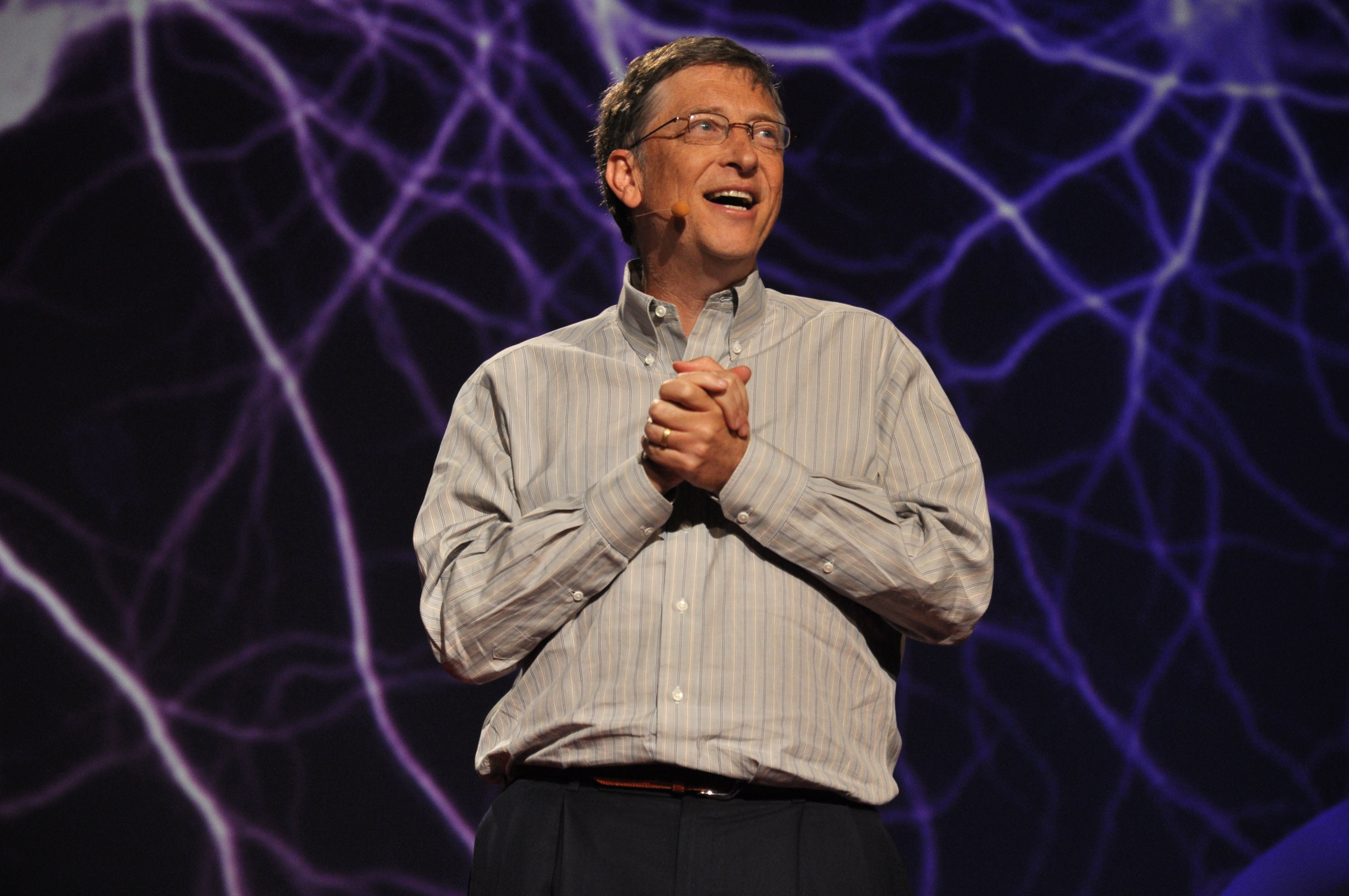 Bill Gates is currently the second richest person in the world, with a net worth of $95 billion. But he also has a reputation for humanitarianism. As one of the world’s leading philanthropists, Gates is widely considered to be the most prominent humanitarian public figure. Together, he and his wife established The Bill and Melinda Gates Foundation, a private, charitable foundation that globally combats poverty and enhances healthcare. Now, Gates plans to eradicate malaria by 2040.

Malaria is a disease caused by a parasite, commonly transmitted to humans through the bites of infected mosquitoes. While malaria occurs in roughly 100 countries, it is most common in tropical and subtropical regions. To this end, the disease is common in regions of sub-Saharan Africa and South Asia. Upon contracting malaria, a person will exhibit symptoms resembling the flu. And if left untreated, malaria can be fatal. However, this is largely preventable.

According to the World Health Organization, there were 207 million cases of malaria reported in 2012. Approximately 627,000 of these cases resulted in death. Significantly, roughly 90 percent of these estimated deaths occurred in sub-Saharan Africa and 77 percent in children under 5 years of age. Given these statistics, the mortality rate of malaria is incredibly slight, at around 0.003 percent. Therefore, malaria does not have to result in death and, moreover, may be prevented entirely. And as Gates plans to eradicate malaria, this possibility may soon become reality.

At the Malaria Summit London 2018, the Gates Foundation pledged to invest $1 billion through 2023 to end malaria. To date, the Gates Foundation has committed $1.6 billion to the Global Fund to Fight AIDS, Tuberculosis and Malaria. Additionally, it has committed almost $2 billion in grants to eradicate the disease. At the summit, Gates states, “It’s a disease that is preventable, treatable and ultimately beatable, but progress against malaria is not inevitable. We hope today marks a turning point against the disease.”

Malaria is not a mystery anymore. Cures and vaccinations already exist to combat the disease. There is a solution, it simply needs funding. Between 2000 and 2012, malaria incidence rates declined 25 percent globally. By establishing protocol, proper resources can render malaria a manageable issue. While this is no small order, Gates plans to eradicate malaria and has the capability to fund it. Undoubtedly, this will leave an indelible, positive mark on the fight for better healthcare and war against global poverty.