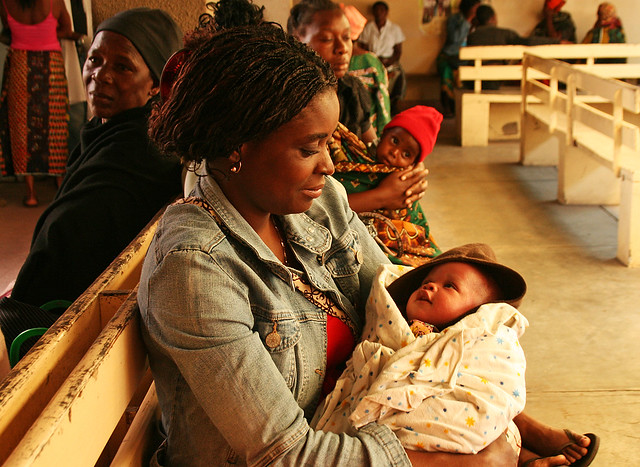 Doctors Without Borders (DWB) is an international organization that works to improve global health conditions. One of their current missions is fighting HIV in the sub-Saharan African nation of Mozambique. In Mozambique, one in ten adults is estimated to be HIV positive. DWB is focusing its efforts on increasing treatment and reducing the spread of the disease for sex workers and truck drivers — two demographics that are particularly at risk for infection. Their highway corridor project is estimated to reach and positively impact 3,800 sex workers and 4,500 truck drivers.

In the port city of Beira, cargo trucks are continuously moving through docks, loading and unloading cargo. The cargo is then transported to many areas of central and southern Africa. This highway corridor used for cargo transportation is also at risk for spreading HIV. DWB offers weekly HIV testing and counseling for truck drivers along the highway as far as the border of Malawi. Additionally, the organization is responsible for distributing free condoms at truck stops.

The organization has also implemented several strategies for sex workers, who are ten times more likely to be HIV positive than the general population.

Most strategies fighting HIV in Mozambique focus on educating these workers and increasing access to HIV prevention and treatment. Another important tactic includes distributing free condoms to women who engage in sex work. DWB also encourages sex workers to get tested for HIV and even provides on the spot testing in Beira.

If a woman’s test result is negative, she is offered the option to join a program called PrEp, which stands for pre-exposure prophylaxis. In this program, patients receive an anti-AIDS drug that aims to block the virus in women who face a high risk of infection. Although PrEP is relatively new for fighting HIV in Mozambique, it has been shown to significantly reduce one’s chance of infection.

If tests results come back positive, women are referred to a clinic for further treatment. They also have a chance to talk with DWB’s “peer educators,” who are current or former sex workers employed by DWB to speak publicly about HIV prevention and treatment. Women feel comfortable talking to them because they do not make them feel ashamed of their work and all information discussed is kept confidential.

To increase access to treatment, DWB employs people to speak publicly about their own experiences in order to reduce shame surrounding the issue, which is a key step in fighting HIV in Mozambique. The organization also offers a training program for nurses that will allow them to be able to prescribe antiretroviral treatments for patients. Not only does this increase access to treatment, but it also creates jobs and more self-sufficient communities.

Both sex works and truckers in Mozambique often engage in unsafe sex practices that make them vulnerable to HIV infection and transmission during their travels. Through the numerous initiatives mentioned above, DWB is working to improve the quality of life for these two groups as well as for all HIV patients.