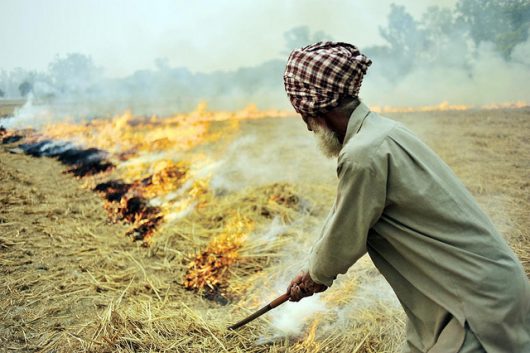 The most important fact about how climate change impacts the poor may be the preventability of these issues. Tools such as heat-resistant crops, improved warning systems for disasters, emissions reductions plans, international aid, carbon pricing and universal health coverage are only a few of the many ways to fight climate change. With policies such as the Paris Climate Agreement and what the World Bank calls “rapid, inclusive, climate-smart development,” informed decisions about climate change today can decrease sources of poverty in the near future.