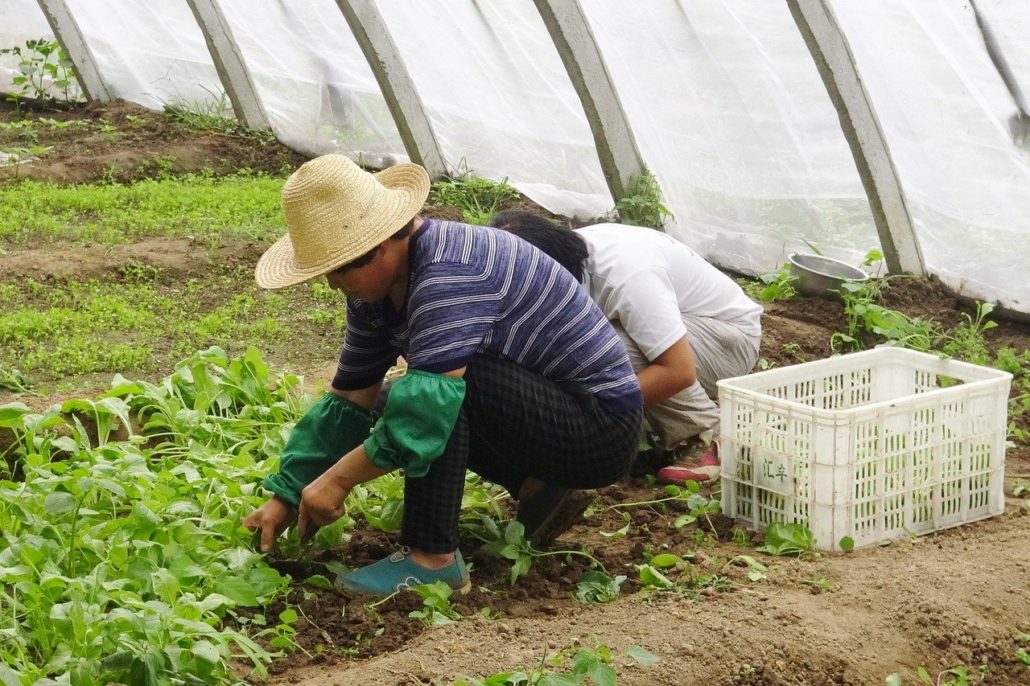 The country of China is geographically diverse, from coastal foothills to desert basins to lush mountains. China’s beautiful, towering mountains are home to many rural villages and rare plants, like huanglian, that don’t grow anywhere else in the world. These are some facts to know about how Chinese herbal medicine helps poor farmers.

What is Chinese Herbal Medicine?

Huanglian, also known as Chinese goldthread, is a bitter Chinese herbal medicine. Its uses include treating ailments such as vomiting, jaundice and eczema. It is one of many herbs used in Traditional Chinese medicine (TCM), a natural method of healing that has changed little in the thousands of years it has been practiced.

TCM is based on restoring the vital life force, called Qi, in the body. Imbalances between the yin and yang that make up Qi are purported to cause diseases and illnesses. Herbal medicine is just one aspect of TCM. Other practices that have made their way into the Western world include acupuncture, fire cupping and massage.

Many people regard TCM as a pseudoscience because it hasn’t undergone as much scientific testing as Western medicine. However, many people experience benefits from using alternative therapies alongside Western medicine. Organizations like the Accreditation Commission for Acupuncture and Oriental Medicine and the National Certification Commission for Acupuncture and Oriental Medicine regulate and certify practitioners of TCM in the U.S. While not understood to the degree that prescription drugs are, TCM works for many people as complementary therapy or treatment for lesser ailments.

Southwest China’s mountainous regions are some of the poorest in the country. Since China started its fight against poverty, one of the big questions was how to reach and help remote villages like Zhongyuan and Huangshan. These small mountain villages have barren soil, few industries and little access to the outside world. Their populations are small, with only a few hundred residents. Most are very poor.

Jun Wu is an associate professor from the Jiangxi University of Traditional Chinese Medicine. Wu was appointed as a poverty-alleviation Party official for the Zhongyuan Village in 2018. He and his team encouraged the villagers to grow white lotus and gualou, crops used in TCM to treat various health issues.

Zhongyuan Village’s white lotus plantation reached nearly one million yuan — or around $150,000 — in revenue in 2019. Gualou is grown by individual farmers rather than in a plantation. The plant also brings in about 30,000 yuan or around $5,000 per hectare each year. Per capita disposable income for villagers in Zhongyuan grew 21.3% over the past year as a result of the Chinese herbal medicine industry.

Huangshuan has also seen similar economic growth to Zhongyuan, growing herbs like lily bulb, turmeric and hogfennel root. The TCM industry has also created jobs for villagers in related work such as washing harvested herbs, weeding farmland and keeping away insects and other pests. Households are expected to have their income increased by at least 5,000 yuan or $700 this year.

The Chinese herbal medicine industry promises a brighter future for everyone involved. Unused land is given a purpose, household income increases and more job opportunities emerge. The village as a whole becomes more prosperous. Growing crops for TCM is an innovative and effective way to help China’s most impoverished and isolated citizens become economically self-sufficient.