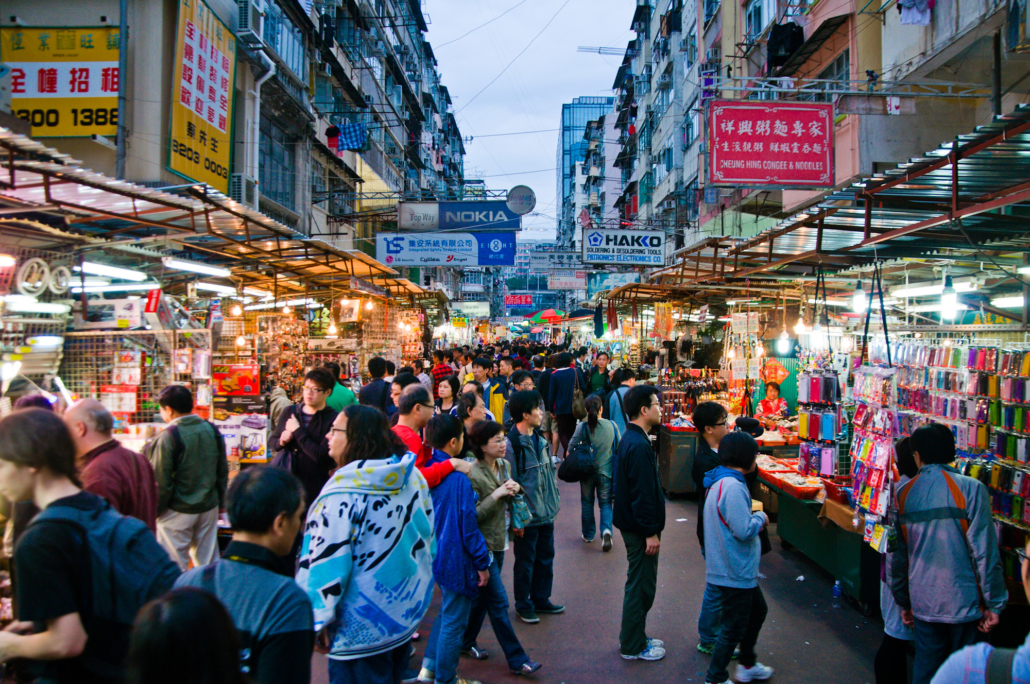 Some visitors to Hong Kong would likely say the food or the neon nightscape are the most impressive things about the city. However, others might say that it is the expensive housing prices that make Hong Kong “impressive.” According to Demographia’s International Housing Affordability report in 2022, Hong Kong has the world’s least affordable housing market, with a median multiple of 23.2, which is an income-price ratio of the median house price over the total median household income. In short, the housing crisis is a pressing issue in Hong Kong, leading to a social problem known as housing poverty. This article will discuss the issue of Hong Kong’s housing poverty and how a local council, The Hong Kong Council of Social Service (HKCSS), has committed to tackling this problem by launching the Community Housing Movement.

Everyone deserves to live comfortably, yet, this can be a dream for many Hong Kong citizens. According to a study by Professor Yip Ngai-ming in 2020, middle-income households would have to spend about 20 years of their income to purchase a 60-square-meter apartment for $1.24 million. Therefore, for low-income families, having their own houses has become even more difficult.

While renting is an option for many citizens, it is still expensive. For instance, those subdivided units (SDUs) – are some small divided units in converted apartments and are often located in old buildings. According to a report that the Census and Statistics Department of Hong Kong produced in 2016, there were 88,900 households residing in SDUs and the median monthly rent for these households was $4,500. On the other hand, the monthly income of these households was $13,500.

While the housing problem is a tricky issue for the government to handle, the local council known as the HKCSS commits to tackling housing poverty by improving the living condition of those less fortunate citizens. As a non-governmental organization, the HKCSS’s objective is to plan and coordinate social welfare and relief projects in the city, such as the Community Housing Movement.

The HKCSS launched the project in September 2017 with the support of the government, as well as working alongside other organizations including the Social Innovation and Entrepreneurship Development Fund (SIE Fund) and The Community Chest of Hong Kong. According to the HKCSS’s website, the project aimed to grant short-term relief for families and individuals who needed transitional housing and had been waiting for Public Rental Housing for at least 3 years or desperately needed community support.

To do so, the organization acted as an intermediary platform in searching for and renovating empty residential properties from private developers before subletting them to suitable NGOs as operators. Moreover, the HKCSS emphasized the provision of community support for citizens to help them with their living challenges and improve their living conditions. In short, the organization focused on both housing conditions and community-based empowerment.

In November 2020, 14 social service agencies became service operators participating in the Community Housing Movement. They provided 506 housing units to 650 low-income households. Among the families, more than 90% were on the public housing waiting list. In addition, according to a survey that the Hong Kong Polytechnic University conducted, the overall financial stress of citizens who had moved into those social housing units became almost 30% less.

Overall, housing poverty is an urgent issue that the Hong Kong government has to face. Despite the problem being a challenging one, some local NGOs have stepped in, including the HKCSS. By offering transitional houses and community support to grassroots households, the Community Housing Movement began to impact those families.

Women in Tech in Nigeria: Empowerment Through TechnologyThe Promise to Halve the Poverty Rate in the Philippines
Scroll to top