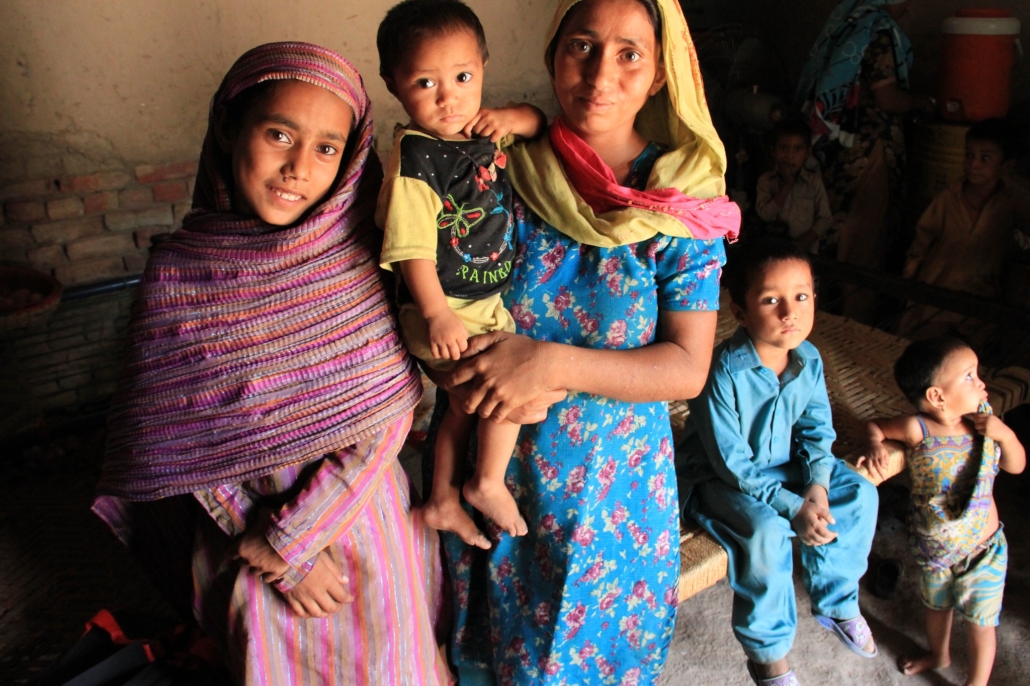 An NGO based in South Africa, Spiritual Chords, is supplying bamboo houses in Pakistan that can withstand natural disasters as the previous architecture was vulnerable to destruction from flooding and earthquakes. In terms of climate vulnerability, in 2019, the Inform Risk Index ranked Pakistan 18 out of 191 countries, equating to a very high disaster risk level.

Spiritual Chords is an organization founded for the sole purpose of assisting those affected adversely by natural disasters. Its main focus is on South Africa but it aids inhabitants of struggling countries across the world. Sustainable development is important to the organization’s mission and is at the core of each project it fosters. Therefore, Spiritual Chords makes changes in progressive ways utilizing readily available resources meant to last generations.

Spiritual Chords has developed a variety of programs to meet the needs of people affected by natural disasters living in countries with a lack of resources. It recognizes the importance of education in the development of a country’s wealth, and therefore, runs many projects centered around improving the education of underprivileged children. It also aids members of communities with health care and emergency relief directly following a natural disaster. In addition to these activities, Spiritual Chords helps to advance the development of clean water resources, sanitation, housing and community initiatives.

Pakistan stands as an example of the impacts of natural disasters on an already struggling country. In 2011, Pakistan suffered from disastrous flooding. This flooding demolished housing, destroyed resources and exacerbated existing conditions of poverty. In 2011, 36.3% of the population in Pakistan lived under the national poverty line.

UNICEF reported that the flooding impacted close to 5.06 million Pakistani people and led to the destruction of 460,000 homes in Pakistan, resulting in mass displacement in affected areas. Because of this, Pakistan required outside aid to help people meet their needs for safe drinking water, food and shelter. Although it has been years since the 2011 floods, the effects still linger. Because Pakistan is highly susceptible to annual natural disasters, it is integral to build lasting housing that can withstand the effects of flooding.

Recognizing this need, Spiritual Chords began the work of rebuilding houses in Pakistan in 2013. With the help of Yasmin Lari, the first female architect in Pakistan, Spiritual Chords developed a concept design. It focused on using bamboo because structures built with this material can withstand flooding. In Pakistan, in the aftermath of flooding, water damage destroyed mud brick structures, however, structures built with bamboo faced minimal harm. The design was simple yet effective and development began shortly after. In the years since, Spiritual Chords has assisted in the installation of handpumps, wells, non-electric stoves and toilets.

A recent collaboration between the Pakistani government and internal NGOs has sparked a newfound interest in this project. Safeeyaah Moosa, the founder of Spiritual Chords, told Outlook India in January 2023 that these new developments “have the potential of making 5,000 houses a month.” This work will continue to benefit Pakistan’s inhabitants for generations.

Spiritual Chords’ mission is to aid those struggling as a result of natural disasters and it accomplishes this by implementing positive programming. The programs focus on issues including housing, water/sanitation, health care, community building and education. In Pakistan, a country suffering from the long-term effects of flooding, Spiritual Chords provided materials to build sustainable bamboo houses in Pakistan. Because this architecture is meant to withstand the effects of flooding, it will be a long-term solution for the inhabitants of the country.