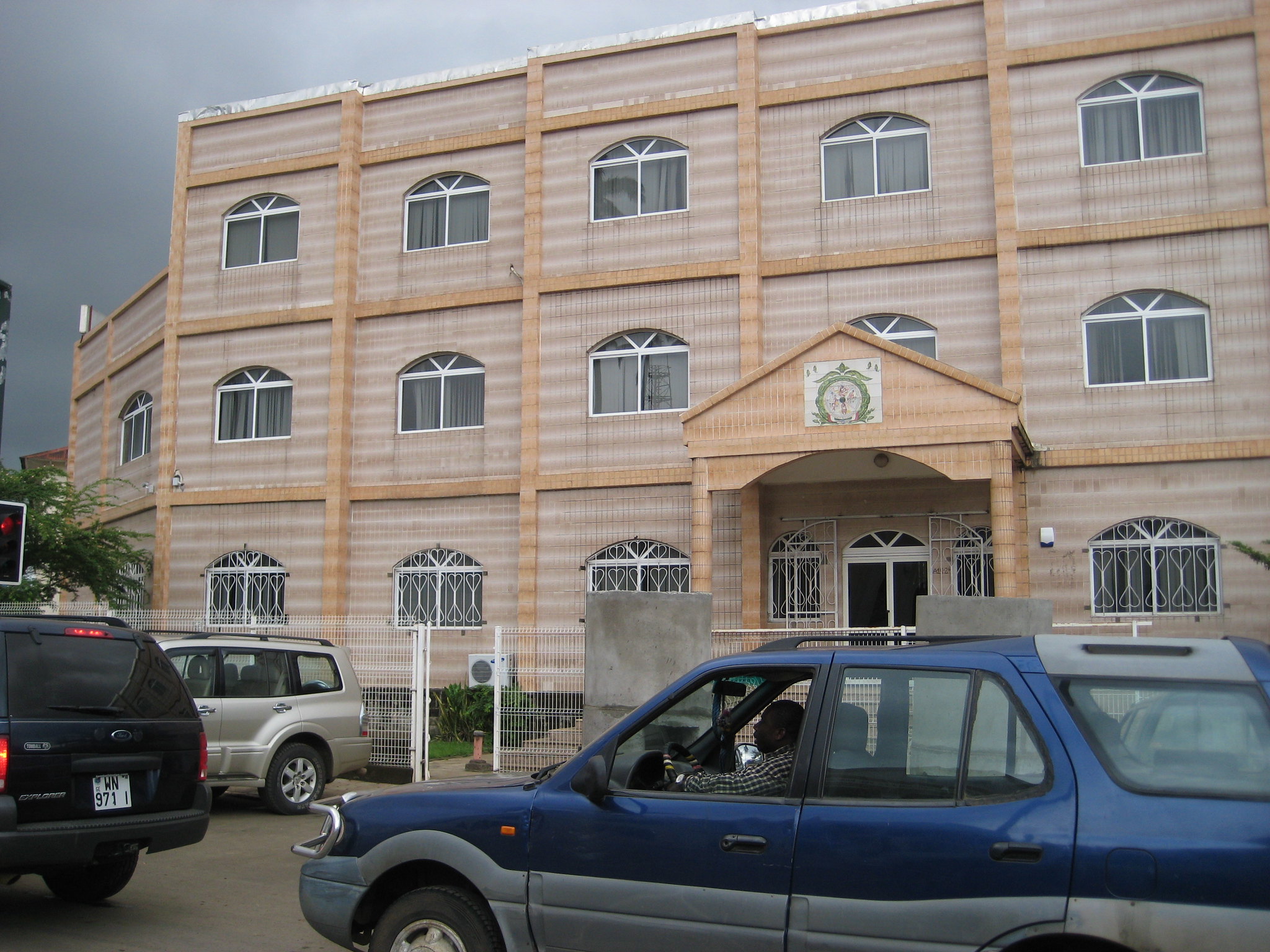 The National Economic Development Plan: Horizon 2020 in Equatorial Guinea was launched in 2007 with the goal of overcoming social and economic challenges in the country. The initiative is divided into two phases beginning in 2008 and ending in 2020. The initial phase aims to produce a framework for economic development that would foster development for future generations fueled by the private sector, followed by consolidation within economic sectors.

Secretary of state for Planning and Development, Hon César Mba Abogo, also cited the declaration of Article 8 in the country’s new constitution that emphasizes a commitment to abide by international laws as they are set forth, as well as the limitations on executive mandates.

Regardless of the restriction, significant amounts of oil revenue were discovered to be invested into private western and offshore bank accounts via an investigation conducted by the United States Senate, Permanent Subcommittee on Investigations, Committee on Homeland Security and Governmental Affairs in 2004.

However, constraints on the growth of Equatorial Guinea’s economy have begun to arise in 2016 as a result of decreasing oil output and notably low crude oil prices. Human Rights Watch reported an increase of over 5,000 percent since the country struck oil in 1992.

As a part of the Horizon 2020 in Equatorial Guinea initiative, the government created the Social Development Fund that budgeted $1 billion for spending toward equality, transport, water, education, social welfare and housing infrastructure. Government programs to develop public governance and investment through mobilizing and educating human capital.

An emergency program, Holding Equatorial Guinea 2020, has already been launched as a conduit to foster growth in the economic sector, promote human rights, and secure good hiring and employment practices. The main aims of the initiative are founded in economic stability and the eradication of poverty and the success of such programs exemplify the potential outcome for Equatorial Guinea at the conclusion of the initiatives.