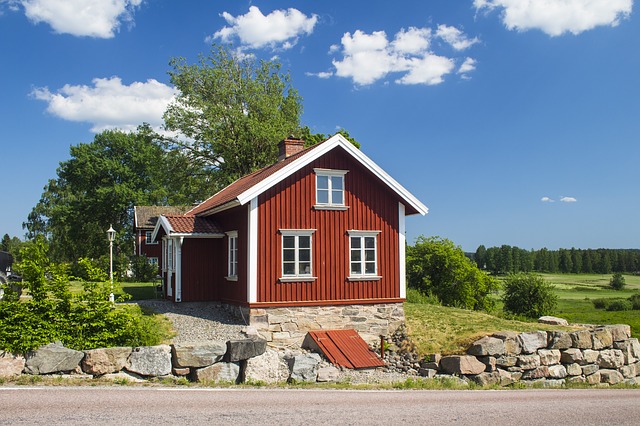 Sweden is known for its generous welfare state; however, homelessness in Sweden is a rising concern. Swedes spend a larger proportion of their disposable income on housing compared to other European countries, and that figure is rising rapidly. The lack of affordable housing and the growing population has led to a housing crisis and an increase in homelessness.

The definition of homelessness in Sweden is divided into four categories:

The Swedish government conducts a national survey every six years to analyze trends in homelessness. The survey reported that 33,269 people were homeless in 2017. Since the last report in 2011, acute homelessness increased from 4,500 to 5,935 people, and those in long-term housing solutions increased from 13,900 to 15,838.

Who Are The Most Vulnerable to Homelessness?

Women are increasingly more susceptible to homelessness, compared to men. More than one-third of the homeless in Sweden have children younger than 18, resulting in at least 24,000 children with parents who are homeless.

The majority of parents struggling with homelessness stated the main cause as having an income too low for them to qualify as tenants in the ordinary housing market. This factor forces them to enter the secondary market and into long-term, but insecure, housing situations.

In recent years, a large influx of migrants including refugees has contributed to rising homelessness in Sweden. Around 43% of people that are homeless were born in a country other than Sweden. Sweden has the highest rate of homelessness per 1,000 inhabitants in Scandanavia.

More people are becoming homeless due to evictions, sudden unemployment, or relationship breakups than due to mental health or substance abuse issues. Since more than 20% of the homeless do not need additional social services besides housing, they do not get support at all. The largest contributor to homelessness in Sweden is the housing crisis.

There is a lack of available and affordable housing in Sweden, especially in cities. In 2017, 88% of municipalities reported a housing shortage. The wait time for an apartment is significantly increasing over time, making it nearly impossible to secure a rental apartment.

A reason for the shortage is that new construction is not keeping up with the growing population. There is low production of new public housing or rental apartments due to the cost of land, workers and materials; the cost is high due to the extremely high demand. There is little space left to build, and architects and city planners are reluctant to build taller to adhere to Swedish building customs. The rentals that are built are directed to upper-class markets with an average rental rate substantially higher than what social services will pay. Rising costs have made it even more difficult for marginalized groups to enter the conventional housing market.

What is the Solution?

To deal with the lack of housing, some have turned to co-housing. Companies such as Colive are remodeling large houses where tenants would pay for a bedroom and shared common spaces. The plan is to create tens of thousands of units within the decade.

Homelessness in Sweden is more of a structural issue than a social one, although the social aspects should not be ignored. While there is no explicit national strategy to address homelessness, there have been calls for an integrated housing provision strategy in which the state, region and municipality are all jointly responsible for providing adequate housing. Policies need to be more proactive to tackle the large proportion of people stuck in the secondary housing market. Measures need to be put in place to incentivize affordable housing builds with specific goals for low-income housing, according to the Stadmissionen report.

Having one’s own home is a fundamental need that also offers safety and security. Housing First, a method for dealing with homelessness in New York City, was implemented in Stockholm and Helsingborg in 2010. This approach eliminates conditions for housing and treats housing as a fundamental human right. Now, 94 municipalities in the country have Housing First strategies; these programs are local and not national.

Overall, the solution to homelessness in Sweden requires solving the housing crisis. The government needs to enact policies that spur affordable constructions while simultaneously moving the responsibility of homelessness prevention to municipalities and the state rather than social services.