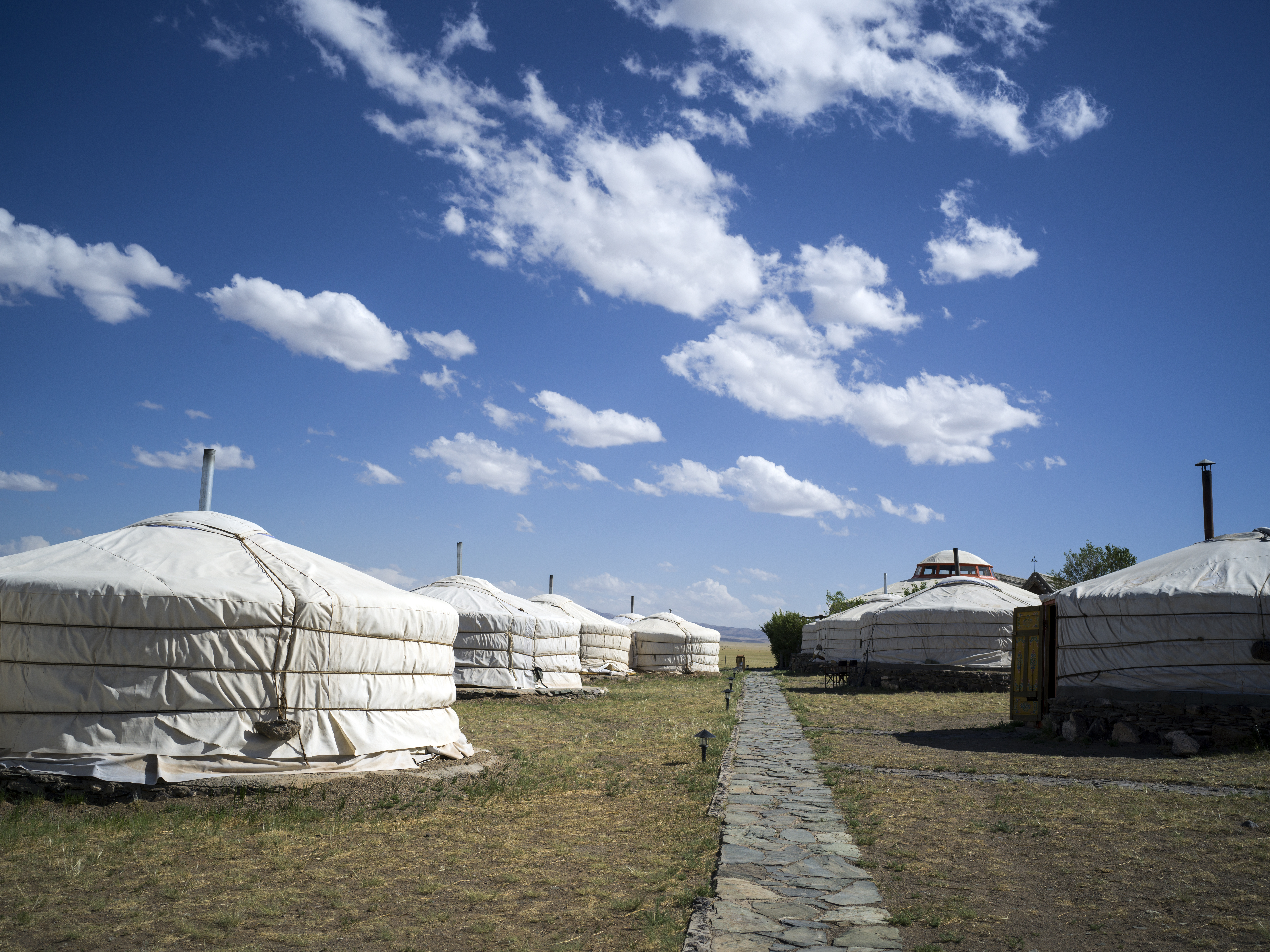 Mongolia is a semi-presidential republic located in Northern Asia. Known as the homeland of the 13th-century conqueror, Genghis Khan, Mongolia still maintains the traditions of a nomadic way of life. After the Mongolian Revolution of 1921, which ended the communist Chinese dominance, the Mongolian People’s Republic was established in 1924. The country also went through a peaceful democratic revolution in 1990, after which, the country’s ex-communist party competed for political power with the Democratic Party. In the wake of these political changes, homelessness in Mongolia, driven by a housing shortage, has become a significant concern.

Currently, homelessness is a huge issue the nation is trying to tackle. In Ulaanbaatar, the capital city of Mongolia, there are reports of homeless people living in the sewage system. To improve homelessness in Mongolia, the government and humanitarian organizations must determine the contributing factors, the individuals affected and the measures being taken.

Similar to many countries, homelessness in Mongolia is linked to a lack of affordable housing. Ulaanbaatar, for example, underwent rapid urbanization during the past decade. Mongolia’s mining boom in 2012 helped immensely in the urbanization of Mongolia. After the establishment of the Privatization Law, which allowed people to freely choose residence location, many Mongolians migrated to Ulaanbaatar for more job opportunities. Ulaanbaatar’s population, which was 650,000 people in 1998, increased to 1.49 million people in 2018. This migration to Ulaanbaatar was further encouraged by a series of flock-devastating winters which forced many nomadic populaces to migrate to the city.

These houses aren’t connected to basic services such as running water, sewage and waste disposal systems. Because these housings rely on coal stoves in individual homes to provide heating during the harsh winters, the stoves are contributing to air pollution in Mongolia. While the Mongolian government is working to address the issue, receptivity to the new development plan was mixed.

While the recent economic boom in Mongolia improved housing to high-rises and luxury residents, there is still a lack of affordable housing units. Part of this is due to how the Mongolian government aims to renovate and update the antiquated Soviet-era housing. The Ulaanbaatar 2020 Master Plan and Development Approaches for 2030, which was approved in 2015, aims to redevelop Ulaanbaatar’s Ger district with new apartments and service centers.

Many organizations have released reports of their recommendations to Mongolia. Amnesty International, for example, emphasized the importance of protecting Mongolian residents from possibly over-zealous housing development projects. Other organizations are also encouraging the Mongolian government to expand city infrastructures to support the growing migrant population to Ulaanbaatar. Furthermore, these organizations are calling to reform Mongolia’s migrant registration system. By making it easier for migrants to register as urban residents, many believe that this will make it easier to obtain access to local social services and residential infrastructures.

Additionally, in July 2012, international volunteers from 12 countries came to Mongolia to build housing near Ulaanbaatar. This multinational project, “The Blue Sky Build Houses,” also worked with local volunteers to build 20 polystyrene blockhouses. These houses have excellent insulation and use less wood during construction. These houses also include energy-efficient stoves, which extend the heat generation time of coal-burning from two hours to eight hours.

Homelessness in Mongolia is a complex issue. While the Mongolian economic boom has created lucrative opportunities for many, it has also aided in housing insecurity because of the mass migration to Ulaanbaatar. This mass migration to the city shows the case of the lack of affordable housing in the capital city, which inevitably exacerbates the homelessness in Mongolia. Moving forward, additional efforts by the government and other international humanitarian organizations are crucial to providing affordable housing and reducing homelessness in the nation.

Rick Steves on “How Can We End World Hunger?” Fighting Youth Unemployment in Senegal
Scroll to top