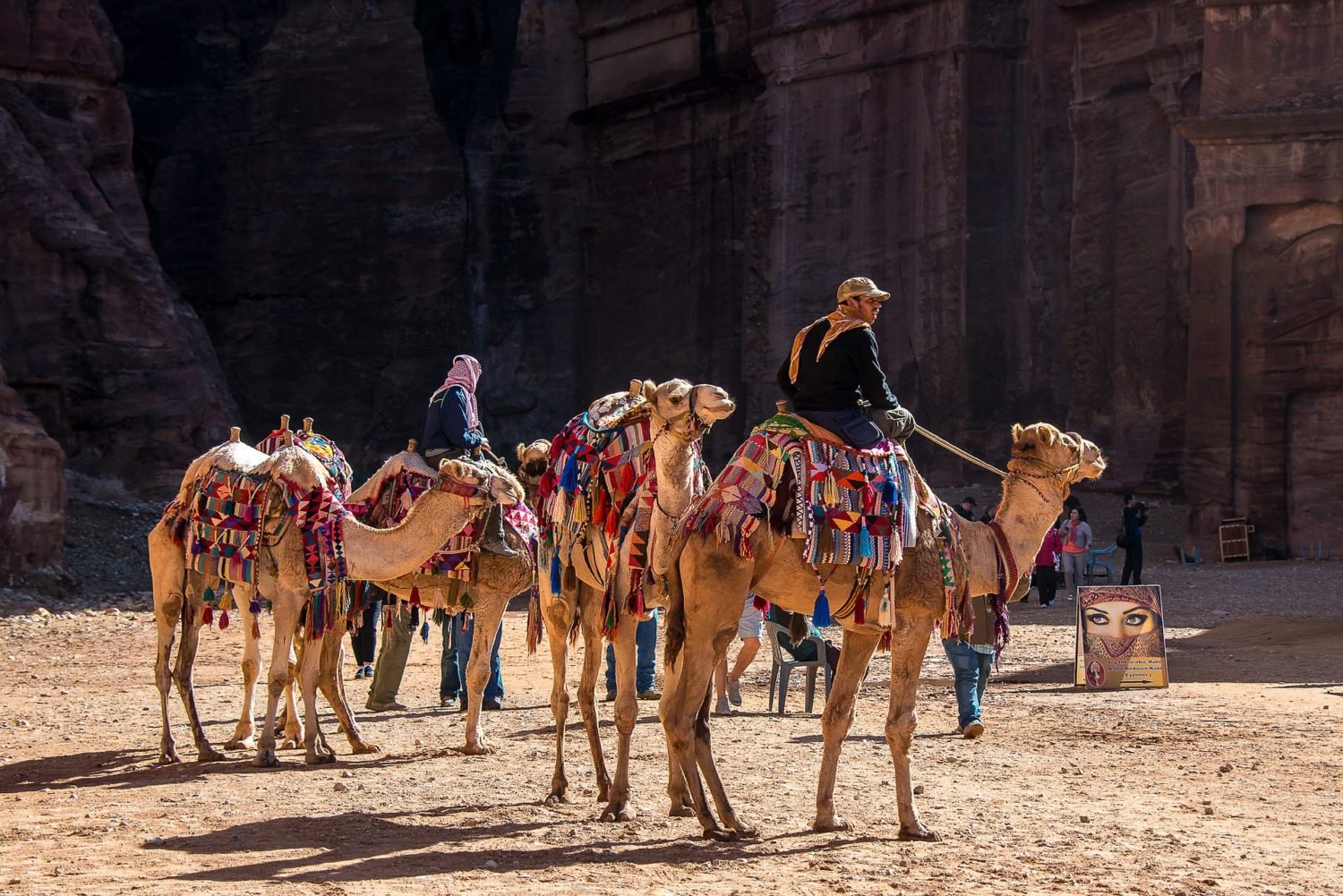 In 2017, the Ministry of Social Development in Jordan only reported sixteen cases of homelessness from 2000-2017. The vast majority of these cases (15/16) were accredited to mental health problems, and the sixteenth case consisted of a man who was unemployed and had recently lost his family.

Additionally, all sixteen of these individuals were taken care of and are no longer homeless. The Ministry of Social Development worked to place these citizens in mental health facilities or reconnect them with family members who can help them.

Reasons Why Jordan Has Low Rate of Homelessness

One of the main explanations for a low rate of homelessness in Jordan is its collectivist, tribal culture. A study conducted by Joshua Ahearn reveals that the Jordanian government is not responsible for solving issues of homelessness and instead, homelessness is remedied by family and community members.

Ahearn discusses how Jordanian tribal culture prioritizes taking care of family and members of a neighborhood regardless of an individual’s situation. For example, community members place shame on families who struggle with addiction. As a result, families take it upon themselves to help their own who may be struggling and bring them out of homelessness. Communities, or “tribal members” as Ahearn calls them are rather large so there are always people with resources that are willing to help.

Additionally, Ahearn created a survey in order to observe how citizens treat homeless people in their neighborhood, another part of Jordan, or even a non-Jordanian homeless citizen. This study showed that the vast majority of people take action rather than just passing by a struggling individual.

For instance, the findings explained that when approaching a homeless person in their neighborhood, citizens are “extremely likely to give money or engage in other actions such as informing the public or inviting them into their home.” Furthermore, for citizens outside of their community or non-Jordanian citizens, people are more likely to call a social service organization to get help or assistance. The Ministry of Social Development is the main organization that directly helps these individuals escape homelessness rather quickly, largely by contacting family members or a mental health facility.

Overall, homelessness in Jordan does not exist consistently. The main reason for the lack of homelessness can be traced to the strong tribal and community ties that are present throughout Jordan. Citizens work together to eradicate all causes of homelessness and as a result, the government does not need to combat homelessness with structural programs; in fact, government interference and other organizations have “no impact” on homelessness rates.

This approach would be rather difficult to implement in other countries since Jordan’s lack of homelessness is rooted in cultural values and community which could clash with existing values and priorities of other countries. In particular, a study conducted in the United States and South Korea compared the impact of a collectivist (South Korea) and individualist (United States) culture on homelessness. This study revealed that South Korea’s collectivist culture instilled a reliance on peers and family members for overcoming homelessness and strategies for helping themselves. Contrarily, United States citizens utilized social services and other organizations more than friends and family.

As a result, collectivist cultures, such as Africa and Asia, can learn from Jordan and South Korea when working to reduce their homeless populations. While all collectivist cultures may not be identical to Jordan in their lack of homelessness, investing in and encouraging neighborhoods and communities to help their own can yield positive results and less homelessness.

How Adopting a Jordanian Approach to Homelessness Can Help

Furthermore, many governments still have a Ministry of Social Development or an organization like it that can provide more services to those who require additional resources. Therefore, if governments and NGOs want and need to become involved in reducing homelessness, increasing support to these organizations can be beneficial. Then, governments can encourage reaching out to service groups like the Ministry of Social Development when they see a neighbor or friend in need if they do not have the ability to care for the homeless on their own.

This strategy can also be utilized by more individual, “Western cultures” like the United States. It is unlikely that the approach to homelessness in Jordan would carry over into these cultures. Instead, individualist countries can pump money and resources into their version of the Ministry and Social Development and teach citizens to request aid when they come across a homeless citizen. However, this approach would require breaking the stigma associated with homelessness and the “laziness” that many individualist cultures attribute to this way of life. But the Jordanian method can be altered to fit the needs of each culture in order to see a decrease in homelessness.