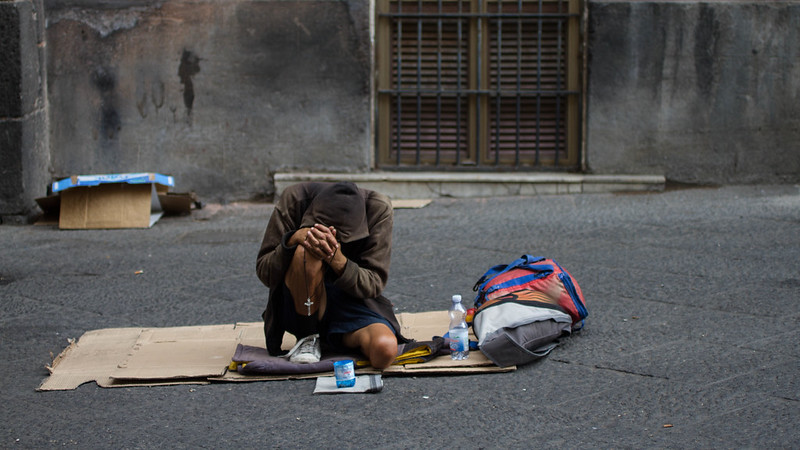 Italy has a population of just over 60 million people and boasts a per-capita GDP of roughly $34,000. This makes it one of the world’s most developed countries. Further, Italy’s location in the Mediterranean and its rich, diverse cultural history make it a land of opportunity. Some of its most profitable industries include tourism, agriculture, fashion, wine, olive oil and automobiles. However, despite having such a strong economy, homelessness in Italy remains an issue. Here are seven facts about homelessness in Italy.

7 Facts about Homelessness in Italy

Several organizations are helping to fight homelessness in Italy. Baobab Experience wrote an open letter to the minister of health, Roberto Speranza. It urged for health checks for migrants, many of whom were afraid to go to hospitals due to their immigration status. The organization also pleaded with the minister to find housing options for homeless people so they would not spread the virus to anybody else.

Emergency, another NGO, established temporary housing units for homeless people, including those requiring isolation. It hired educators, social workers and health providers to assist in the operations and show them how to use PPE properly. Similarly, between 2012 and 2013, Doctors Without Borders began providing free healthcare to homeless people in Milan. The organization reported that about 70% of those seeking care were migrants, mainly from Africa and Eastern Europe.

Additionally, the Community of St. Egidio has worked with Pope Francis to help poor people and refugees. The organization offers 100 beds, hot meals, counseling, hand sanitizers and masks to homeless individuals. Another Catholic organization, Caritas Italy, has also provided food and sanitation to people facing homelessness in Italy. Regular citizens have jumped in to help as well: in Naples, residents lowered food baskets from their balconies to feed people who were on the streets.

These organizations bring hope to the fight against homelessness in Italy. As the facts above illustrate, homelessness remains a serious problem in Italy, one that primarily affects marginalized groups. However, the work of NGOs and other organizations can help reduce this problem and bring Italy more in line with its E.U. neighbors in reducing homelessness.

Poverty in the Southern Philippines: UN Supports Citizens in Bangsamoro How Agriculture Grants Are Empowering Women in Niger
Scroll to top