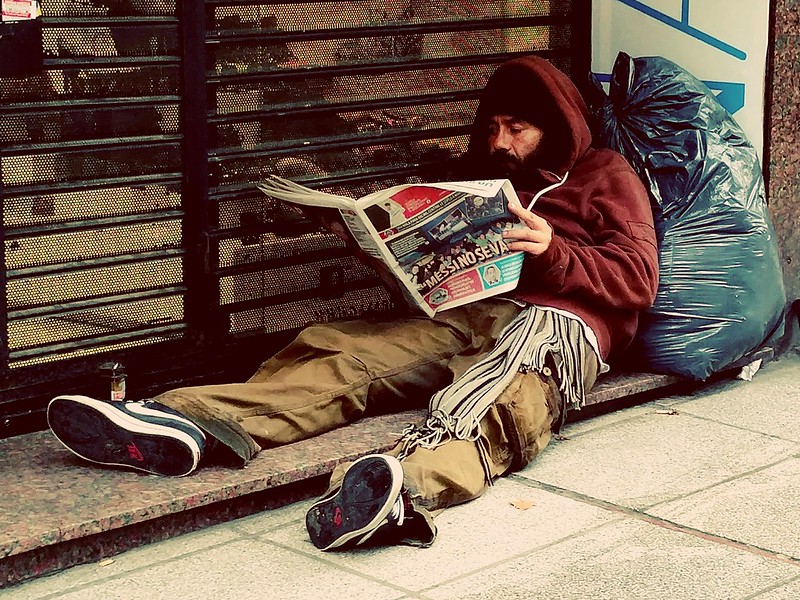 Despite being among the wealthiest countries in the world, Ireland has struggled to address its homelessness crisis. Since 2008, when the country encountered a difficult economic crisis that struck the housing market with rising rent prices and ceased construction efforts to expand housing, Ireland’s homeless population has only grown into a greater national problem. Protests have erupted across the country and the government has stepped in to address the housing crisis with its “Rebuilding Ireland” program designed to create additional housing units to protect people from homelessness. Despite the COVID-19 pandemic, homelessness numbers are reflecting a decline that hasn’t been seen in years.

5 Things to Know About Homelessness in Ireland