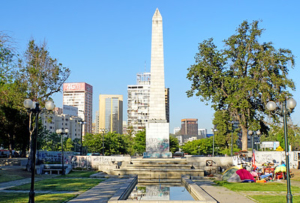 10 Facts about Homelessness in Chile

As people begin to take notice and set up organizations, the issue of homelessness in Chile may be brought to the forefront of government discussion. Meanwhile, 12,000 Chileans still struggle to find a place to sleep at night.