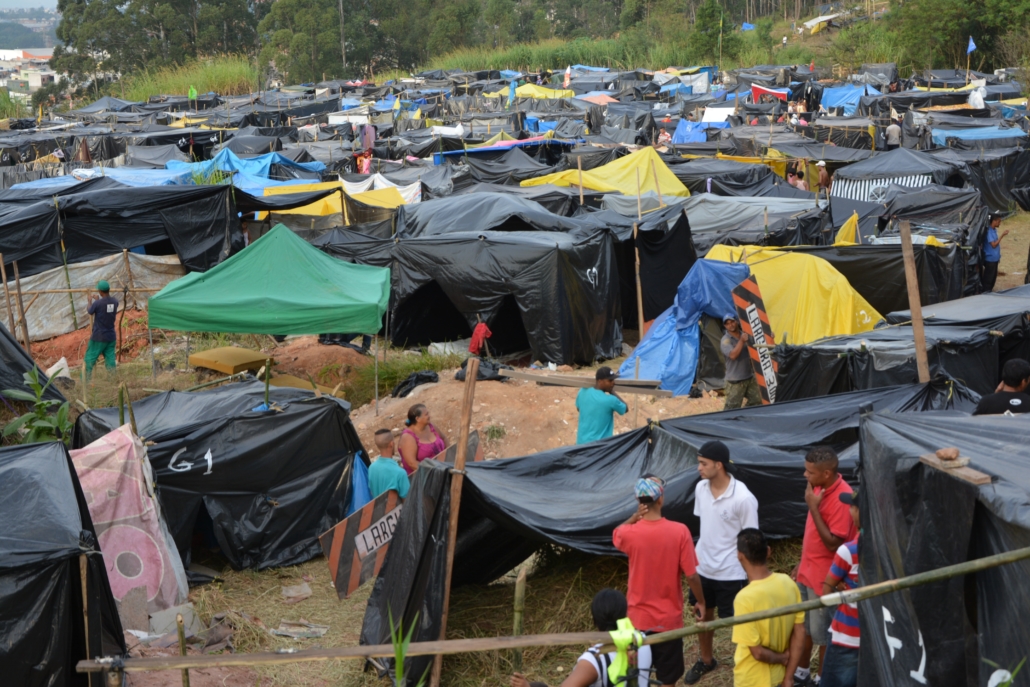 In recent decades, Brazil has advanced its industrialization, gross national income and life expectancy. Since 2014, however, the country has struggled with rising poverty and inequality. Brazil’s declining economy has led to a nationwide homelessness crisis. Here are 10 facts about homelessness in Brazil.

10 Facts About Homelessness in Brazil

Precarious housing and homelessness in Brazil remain a prominent issue, affecting approximately 1.2 million citizens. The crisis is exacerbated by rising land prices and a worsening housing deficit in urban regions. However, as awareness has grown, efforts by state and non-state actors to address homelessness have expanded. Nevertheless, Brazil must continue to fund social programs to alleviate poverty and homelessness.