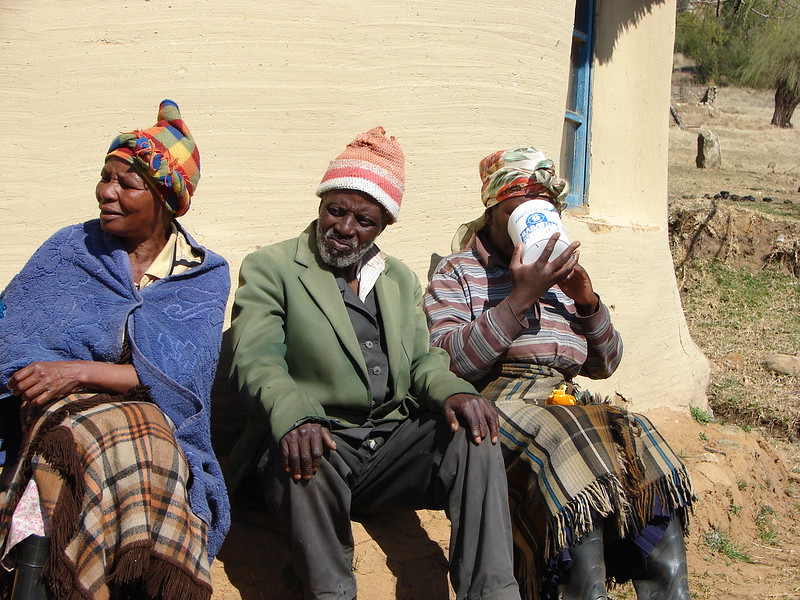 Located in Southern Africa, Botswana is categorized as a middle-income country, making it one of the most economically stable countries on the continent. Botswana models an egalitarian philosophy with judicial respect toward human rights following its Constitution adopted in 1966. Equal and affordable housing has been a pillar of the country’s rhetoric. However, in recent years, with growing population density and uncertain job prospects, cost-effective housing is no longer guaranteed. Here’s what you need to know about homelessness in Botswana.

6 Facts About Homelessness in Botswana

In 2016, Botswana’s Ministry of Lands and Housing held a national workshop to discuss the Participatory Slum Upgrading Program. The Participatory Slum Upgrading Program is a plan that incorporates Sustainable Development Goals to assess and address the needs of slum dwellers. Additionally, the ministry announced its $150,000 budget for the improvement of living conditions. This plan primarily focuses on areas of basic services such as access to clean water, adequate space, sanitation and electricity. Along with the Homeless and Poor People’s Federation of Botswana, the ministry plans to legalize an open housing market and privatized land allocation.

Another organization rising to meet the challenge of housing is the Botswana Defence Force (BDF), which focuses on child welfare and builds halfway homes. These homes serve as an in-between living space for homeless children who have been abandoned by family members or left as orphans. They stay in halfway homes, which also accommodate adults and caregivers, before they are given proper placement. Each home features a lounge, kitchen, rest area, bathroom, office and storage space. In addition, the BDF helps build homes, collect trash and establish community gardens.

Things have changed since Botswana’s land and agricultural rights policy. Citizens and larger organizations are working to balance the government’s emphasis on law in order and the benefits of an open market. The return to affordable housing could be the tipping point citizens are looking for to change the current state of economic inequality and eliminate homelessness in Botswana.

The Resurgence of the #MeToo Movement in Egypt The Success of Foreign Aid: USAID and the International Affairs Budget
Scroll to top