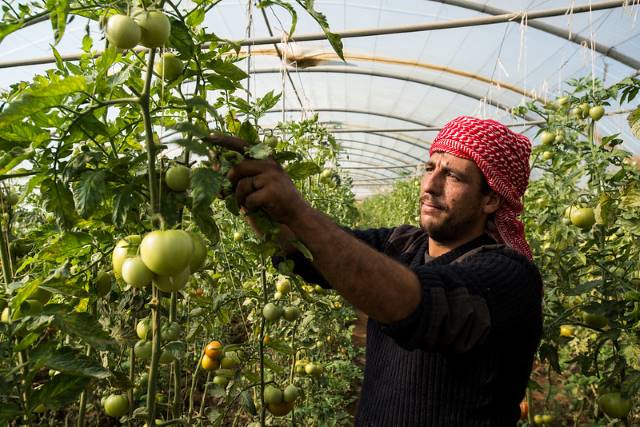 Forearms of Change Center to Enable Community (FOCCEC) is an NGO based in Amman, Jordan, working to help people with HIV/AIDS in Jordan. Through collaborative efforts with several Jordanian health service providers and partners, FOCCEC provides HIV-positive people with access to treatment and care resources. Through a variety of services, FOCCEC aims to support an often underserved and stigmatized community.

HIV/AIDS in Jordan and the MENA Region

With an HIV prevalence rate of 0.1%, the Middle East and North Africa (MENA) region has the fewest HIV cases per capita in the world. In Jordan specifically, this rate is less than 0.1% and the new case count is fairly low. Between the beginning of 2020 and February 2021, Jordan reported 21 new HIV cases. HIV cases do not occur evenly among populations in the MENA region. Sex workers and people who use injectable drugs are at an elevated risk of contracting HIV. However, the total case numbers are low compared to other regions.

While HIV impacts few people living in Jordan, those who are HIV-positive often experience stigma and lack access to proper medical treatment. A survey of Jordanian women found that more than 70% would not want to purchase vegetables from someone with HIV. Instead of receiving medical care, solitary confinement is common among incarcerated individuals with HIV/AIDS in Jordan who are not Jordanian nationals.

Non-citizens may be less likely to seek treatment because of legal concerns. Jordanian healthcare providers are required to report the HIV status of patients to the Jordanian government. The Jordanian government typically deports non-nationals who test positive for HIV. Jordan’s deportation policies impact asylum seekers needing HIV treatment. In early 2020, an HIV-positive Iraqi refugee did not seek treatment because he feared deportation.

FOCCEC works to help people with HIV access testing services and assists in navigating the treatment process. The organization travels outside of Amman to regions of Jordan such as Irbid, Mafraq and Zarqa to increase people’s access to HIV testing services.

FOCCEC implements programs to improve HIV awareness in Jordan, an initiative that could help reduce local transmission rates. A survey of young adults in Jordan concluded that only 25% of respondents knew that condoms help prevent HIV transmission, suggesting that young Jordanians could benefit from better education on HIV transmission and protection.

FOCCEC is a change-driven organization working to create a world where vulnerable communities in Jordan can access the resources needed to meet their medical and social needs. Through its efforts, the prevalence of HIV/AIDS in Jordan can reduce even further.