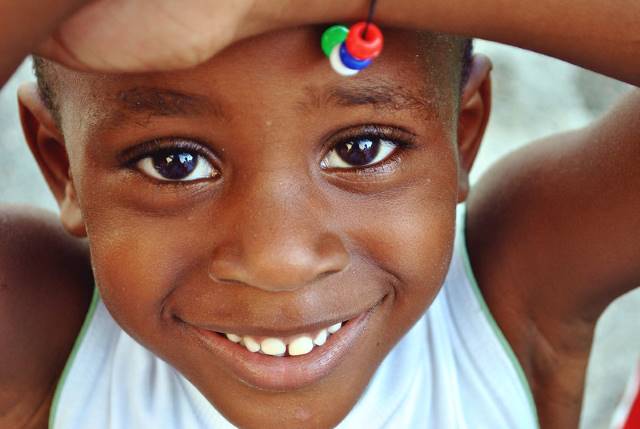 As of 2018, 32,000 people were living with a positive HIV diagnosis in Jamaica, with 44% of this population receiving treatment. This has been attributed to the stigmatization of HIV/AIDS, which can make those who live with it unwilling to pursue help. In response, Jamaican activists have campaigned and advocated for the destigmatization of HIV/AIDS because they believe it is the first step to completely eradicating the disease in Jamaica.

International initiatives, such as the Health Policy Project, have been an important resource for activists because it focuses on training and educating. This project is a part of USAID’s mission to counter HIV/AIDS around the world and USAID is its chief source of funding. Within the Health Policy Project, HIV positive individuals have been invited to larger conferences where they are able to learn more about how to counter stigmatization and how to mobilize others. Because these individuals are Jamaican and their stories are personal, their message tends to be more positively received by audiences. This has allowed for a greater discussion of HIV/AIDS because it gives faces to those who are being discriminated against.

On a legislative level, the Jamaican Government has pushed multiple initiatives and studies to better the living conditions and access to care for those living with HIV. For example, healthcare discrimination is countered through the Client Complaint Mechanism and the Jamaica Anti-Discrimination System by educating the population, monitoring minority communities and training healthcare workers. In addition to that, these organizations collect reports of discrimination from around the country and help to investigate and correct them. These bodies are also working to provide free HIV treatment across the country and hope to accomplish this in the coming years.

Jamaica AIDS Support is the largest non-governmental organization working to counter and destigmatize HIV/AIDS in the country. Besides the promotion of education and treatment, the organization also provides access to mental health treatment for those who are HIV positive. This has allowed for a larger discourse about mental health and how it relates to this disease as well as a greater social acknowledgment of how stigmatization hurts others. In 2016, Jamaica AIDS Support began the Greater Treasure Beach Area pilot project, which aims to educate young people on HIV/AIDS so that in the coming generations there will be more tolerance and acceptance of those living with HIV.

Local organizations, such as Eve for Life, have also been instrumental in the fight against HIV/AIDS discrimination by approaching the issue through empowerment. Eve for Life specifically works to empower women living with HIV through multiple education initiatives as well as smaller groups meant to support these women. One such group, Mentor Moms, works to help young mothers living with HIV to secure treatment and it provides smaller meeting groups where these similar women can find community. So far, it seems these initiatives have been overwhelmingly successful as more female activists have become involved in the fight against HIV/AIDS, which has led to greater social consciousness about the disease.

Destigmatization initiatives in Jamaica are the key to countering HIV/AIDS and the country is off to a promising start. By utilizing personal narrative and education, activists hope to secure a world that is more welcoming for their children than it was for them. In the words of UNAIDS country director, Manoela Manova, “The more we do to ensure that people feel safe and respected, the closer the country will come to ending AIDS.”

Dr. Walensky and the Global COVID-19 ResponseWomen’s Rights in Tunisia and Entrepreneurship
Scroll to top