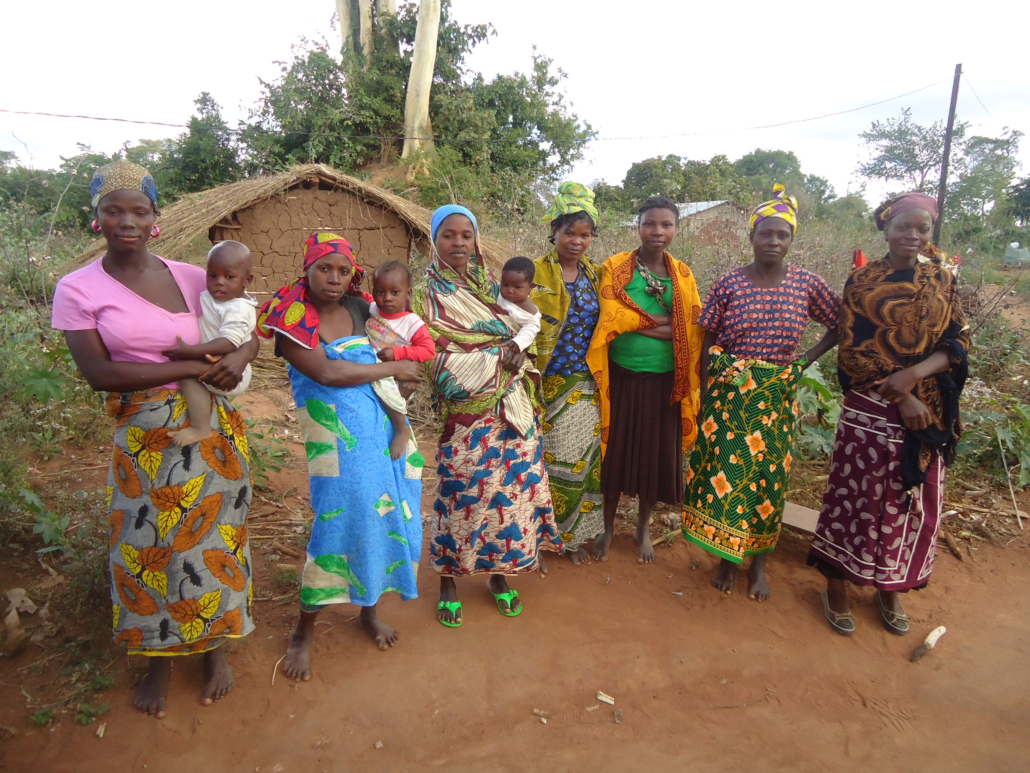 Young women between the ages of 15 and 24 make up approximately 9.8% of sub-Saharan Africa’s total population, but they account for 20% of the region’s confirmed cases of HIV. While part of the reason why HIV affects women the most is due to basic biology and the fact that women are more likely to contract HIV, it also has to do with economic, cultural and legal factors present in sub-Saharan Africa.

Poverty and the Spread of HIV

The good news is that poverty is declining globally. The bad news is that extreme poverty is becoming ever more prevalent in sub-Saharan Africa, where experts believe that 90% of impoverished people will live by 2030. A struggling economy warrants little room for government expenditures on healthcare and education, so not only are many poor people in sub-Saharan Africa not able to access affordable methods of HIV prevention and treatment, but they also do not receive substantial education on how to prevent its spread. Specifically, in this region, 70% of young women have not learned about the risks, treatments and preventions of HIV.

Without promising futures, it is not uncommon for young women to resort to transactional sex or early marriage for support. Both customs are associated with less condom use, sexual violence and multiple partners. Both transactional sex and child marriage often result in a significant age gap between partners. Evidence shows that HIV in men becomes more prevalent with age, so higher age gaps cause HIV to affect young women.

Gender norms that accompany older man/younger woman relationships also add how HIV disproportionately affects women. In order to feel masculine, men tend to assert their dominance by having many partners, refusing to get tested for sexually transmitted infections and not wearing a condom during sex. These practices reinforce ideals that perpetuate sexual health as a woman’s responsibility and are some of the reasons for why HIV affects women so significantly.

Culturally, there is much stigma surrounding premarital sex, having multiple partners and being a woman with HIV. There are many reports of unsupportive healthcare professionals, denial of service and miscommunication about results concerning HIV status. Coupled with the fear of horror stories of forced sterilization, forced abortions and forced virginity examinations, there are high barriers discouraging women from accessing the care they need.

Restrictive policies also make it difficult for young women to access information about their sexual health. In a study that received results from 110 countries, over half of the responding African countries required parental or spousal consent for women under 18 to receive HIV testing. Although these laws may be to protect children, it actually prevents young women from accessing sexual and reproductive medical care. For places that do offer HIV services, many are exclusively for married women with children, so most young women do not fit the criteria to obtain testing. Additionally, nearly half of the responding African countries reported having age restrictions for buying condoms.

The statistics look grim, but the World Health Organization’s five-year plan to reduce the number of HIV infections and deaths is in full swing. Its goals include increasing testing, eliminating discriminatory laws and creating larger global access to testing for sexually transmitted infections.

The plan includes five specific tactics the WHO intends to use, which cover assessing the situation, deciding which services to provide, how to provide these services, financing the efforts and implementing structural change. In the end, the WHO aims to end the AIDS epidemic by prioritizing preventative measures like wearing condoms and education about injection safety, allocate more resources towards ending gender-based violence and discrimination, introducing a harm-reduction intervention package and much more.

If WHO carries out this plan correctly, it will reach hundreds of thousands of people, many of whom are young women residing in sub-Saharan Africa. It should also equitably deliver HIV services to those who are most in need.