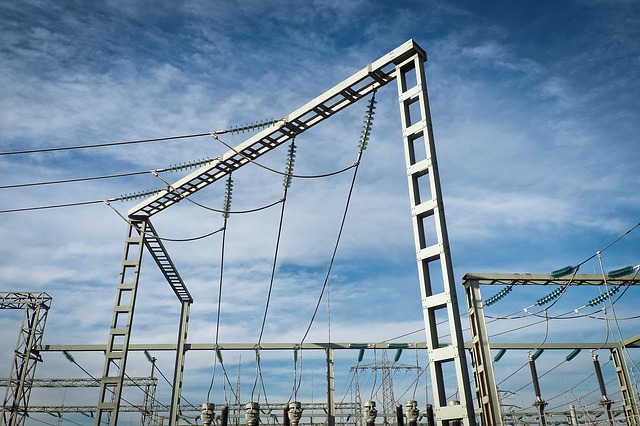 Electric-powered food: it sounds too good to be true. And for now, it probably is. But, according to Business Insider, Finnish scientists with the Food From Electricity project earlier this year synthesized a nutrient-rich protein using only water, electricity, carbon dioxide and microbes. The high-tech solution to poverty is reportedly nutritious enough to serve as a meal, being 50 percent (or more) protein and 25 percent carbohydrates. It is a promising step, but the process must be much more efficient before it can be adopted on a grand scale.

This research is the result of a collaboration between the VTT Technical Research Centre of Finland and Lappeenranta University of Technology (LUT). VTT scientist Juha-Pekka Pitkänen has affirmed that, in practice, “all the raw materials are available from the air. In the future, the technology can be transported to, for instance, deserts and other areas facing famine.” As this method does not require a location with the appropriate temperatures or soil type for agriculture, desert conditions will have no effect on its viability.

Business Insider theorizes two possible ways the technology might be used: to provide food for starving people in areas inhospitable to traditional agriculture and to reduce the demand for food livestock and the crops necessary to sustain it.

The second manner of use would bring down global emissions of greenhouse gases, a large portion of which the livestock industry is directly responsible for. Studies show that poorer countries are most vulnerable to the effects of climate change, not least because they lack the financial means to combat those effects. Poorer nations are disproportionately in low-lying areas vulnerable to sea level rises. The nation of Kiribati, spread out over many island reefs and atolls in the Pacific, is a good example of a place already wrestling with less fertile soil and frequent flooding.

As a high-tech solution to poverty, food from electricity has a long way to go. LUT reports that producing one gram of protein in this manner currently takes about two weeks. As researchers model and adjust the process to allow the microbes to grow better, the hope is that the total time required will be reduced. At the same time, researchers want to produce larger quantities of the protein so as to pilot a commercialization effort and eventually develop the process into a compact product for mass production and distribution.

Aside from addressing general poverty, food from electricity has the rare potential to address climate change from both sides of the equation, tackling it at its source while mitigating its impoverishing effects. It will be interesting to see how this technology develops in the future.