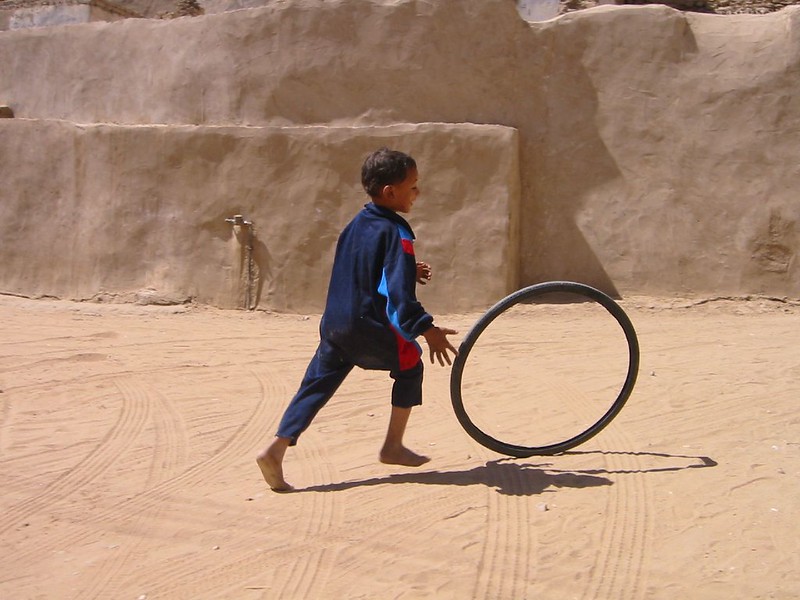 In Egypt, the country with the highest prevalence of hepatitis C in the world, the virus affects an estimated 6.3% of the population. Since 2014, Egypt has made great leaps in combatting hepatitis C. With support from the World Bank, the Transforming Egypt’s Healthcare System Project has worked to improve the quality of healthcare offered across medical facilities, as well as tested and treated patients infected with hepatitis C. Between 2018 and 2019, almost 50 million citizens were tested and 2 million patients received free treatment.

What is Hepatitis C?

Hepatitis C, or HCV, is a viral infection transmitted through unscreened blood transfusions and the use of contaminated or unsterilized needles, as well as instruments used for tattooing or body piercing. While it can remain asymptomatic — in most cases, if untreated, hepatitis C can eventually cause chronic infections, liver inflammation (or failure) and death. Hepatitis C is a serious public health issue, which causes financial and social stress for patients and Egypt as a whole.

The hepatitis C epidemic began in Egypt during the 1950s–1980s, with the use of poorly sterilized needles in the treatment of schistosomiasis, a disease caused by parasitic worms. The anti-schistosomiasis treatment campaign terminated in the 1980s. However, HCV incidence rates remained high, despite regular screening of blood at blood banks and attempts to improve public health standards.

In 2014, the Egyptian Ministry of Health, with support from the WHO, proposed with a program to educate, test and treat patients infected with hepatitis C, particularly in rural areas where the condition was more prevalent. Most of the treated citizens already had a positive diagnosis for the virus. Later, as the number of patients began to stagnate and dwindle. Efforts then shifted to testing and treating those who had possible infections but remained asymptomatic.

The Egyptian government successfully negotiated significant price reductions for direct-acting antiviral (DAA) drugs with the drug manufacturer. Egypt achieved a further reduction in prices by permitting local, generic competition. This reduced the price for one DAA drug from $28,000 to $23 (for a one-month supply) and a second drug from $21,000 to $3.30. This allowed the Egyptian government to combat the epidemic on a scale that would have otherwise been impossible.

A Healthcare Model for the World

The Egyptian government, with support from the World Bank and in alignment with the WHO, has made continued efforts to tackle hepatitis C through mass programs that spread awareness among citizens. These same programs provide free, accessible testing, vaccination, infection control, treatment and follow-up. While Egypt is still working to rescue its population from this epidemic, the country offers a model of admirable success for the rest world.

5 Facts About Hunger in BarbadosHomelessness in Kyrgyzstan
Scroll to top