Help Children Separated from Parents at the Border 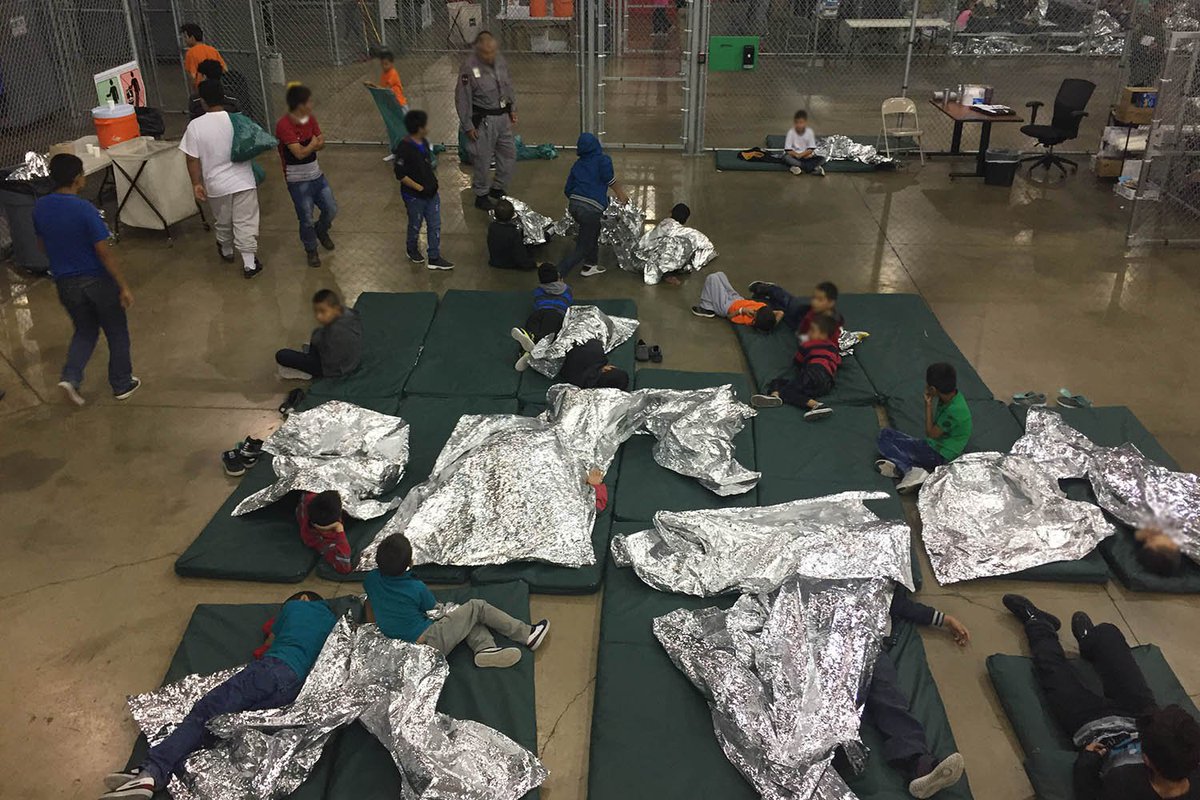 In May, the White House announced plans to separate babies, toddlers and teens from their parents at the border. Attorney General Jeff Sessions defended the inhumane policy saying it would deter families from coming to America. However, there is zero evidence that this horrific policy has achieved its objectives (people fleeing violence aren’t sitting at home watching news coverage about U.S. immigration policy).

The President can immediately end his policy of separating children from their parents. Keeping families together is a bipartisan issue and we now need to focus on getting Congress to take action against this policy. 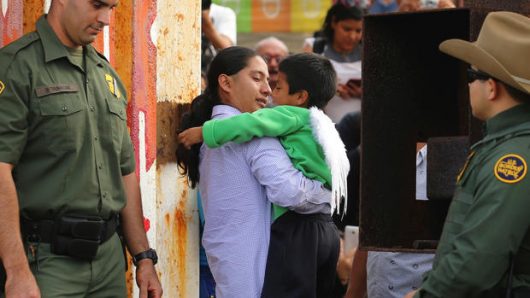