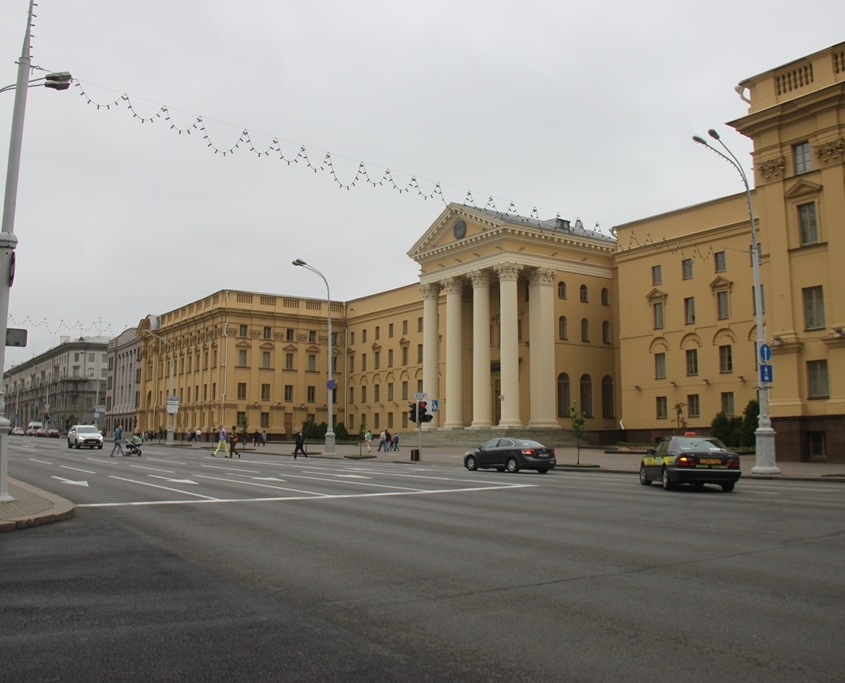 Belarus’ health system is simultaneously advancing and posing challenges to its health personal. These challenges directly impact the quality and availability of medical services to Belarusian individuals. That said, current situations regarding the government and health sector could affect future outlooks both for patients and healthcare workers in Belarus.

Belarus offers universal healthcare. This means that most of its population can access many free health services. In fact, citizens of neighboring countries like Russia seek Belarusian medical care because of its affordability. This is just one way Belarus’ health industry is supportive. Over the past decade, many beneficial healthcare feats happened through the efforts of the government and medical workers. The country met Millennium Goals in 2013, per the World Health Organization (WHO), by lowering maternal and child mortality rates. It implemented new technologies and health institutions and built the first long-term care facility for people with chronic illness and disability in 2015. Furthermore, the health sector achieved positive outcomes with addressing HIV/AIDS, tuberculosis and child immunizations.

Clearly, without healthcare workers in Belarus, none of this growth would be possible. For example, Belarus had some of the highest numbers of physicians and nurses access to the population compared to other post-Soviet countries, according to a WHO report. It also cited a surplus of nursing students assisting patients. Incentives for health institutions to increase highly trained staff ensure more medical development and career advancements. Though such incentives display Belarus’ value of qualified medical personal and although they are present and enacting medical progress, there are considerable obstacles in the livelihoods of many in the health system.

Many health workers from Belarus migrate to Russia to work. Little opportunity for professional advancement, inadequate workplace conditions, poor infrastructure in rural regions and low wages are the main factors driving away medical staff. Belarusian medical workers were increasingly moving from rural to urban regions in 2013, a concern for rural populations. This movement prompted the government to implement compulsory placements in rural populations for some personal to ease rural shortages.

Rural shortages of healthcare workers in Belarus naturally produce spottiness in medical coverage in many regions. Former Health Minister Vasil Zharko stated various cities did not have 30-40% of needed medical staff in 2015. Resultantly, many were not able to attain a doctor’s appointment due to a lack of qualified doctors and wait times for medical equipment spanned months.

To combat higher concentrations of health staff in large cities and lower concentrations in rural areas, benefits and accommodations are offered as incentives to rural Belarusian health workers. Benefits and accommodations are likely welcome given the low salaries of Belarusian medical staff. Health workers in Poland earned three times as much as Belarusian counterparts in 2015 and many worked 1.5 full-time jobs to earn money.

These achievements and challenges in Belarus’ health system shape reality for all working within it. Accordingly, various current events shape their future. COVID-19’s emergence into the country did not immediately bring significant change. President Aleksandr Lukashenko initially opted not to impose restrictions against the virus. Furthermore, he claimed it could be treated by trips to the sauna and vodka. This plus his political actions regarding the 2020 election angered many, inciting protests against his presidency and policies. Medical workers were not exempt from this.

In late 2020 in Minsk, Belarus, many participated in the March of Pensioners and Healthcare Workers every Monday. They marched for President Lukashenko’s removal, a transparent election and the release of political prisoners. Another response from health personnel occurred in August 2020, when health workers and others organized at the Ministry of Health to speak with Health Minister Vladimir Karanik. Additionally, many advocated on social media for doctors to go on strike. Health staff likely participated in these events hoping to change the country’s political and health-centered futures for themselves and their patients. Current circumstances indicate the future might already be getting better.

In 2021 healthcare spending in Belarus will sit at around 4.6% of the country’s gross domestic product (GDP), increasing over the last five years. The government plans to add to funding to keep raising salaries. The government decided to raise the standard salary rate, beginning with raising the salaries of those with low wages. Furthermore, it increased spending on scholarships and allowances in health in 2021. Considering health workers’ calls for political shifts and an increase in monetary support for Belarusian medical personal in the immediate future, it is safe to say that greater prioritization and change is on the horizon in the lives of healthcare workers in Belarus.