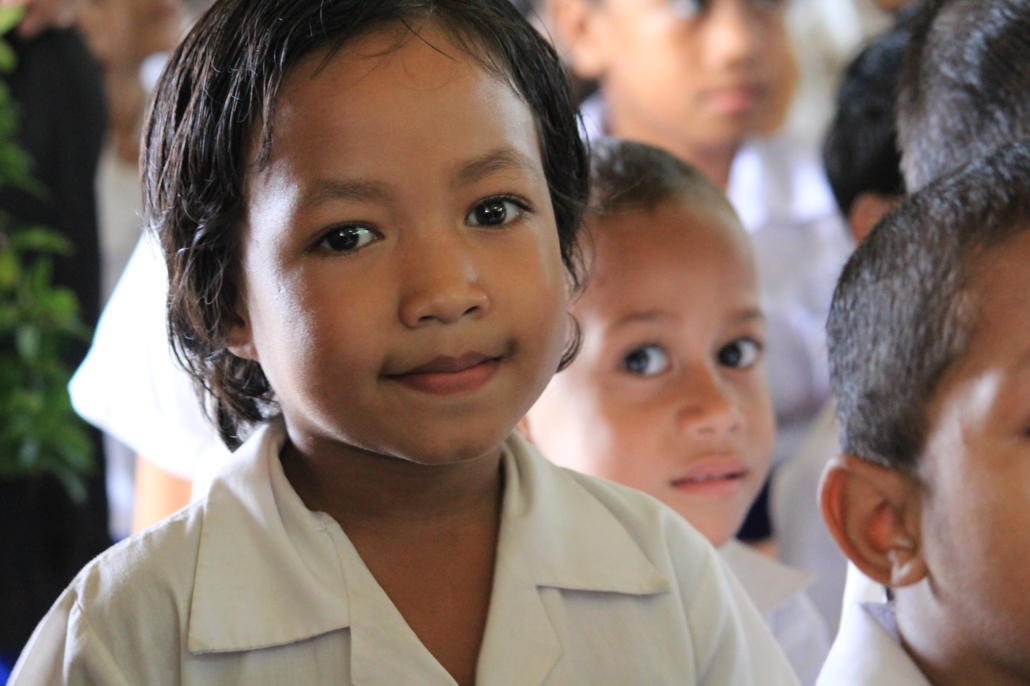 Samoa consists of nine volcanic islands in the South Pacific with a population of about 196,000. The country’s healthcare system provides the Samoan people with access to routine medical treatment. However, the country relies on outside assistance to provide aid and education to supplement people’s knowledge regarding anything more than standard medical practices. In recent decades, healthcare in Samoa has focused primarily on combating the increase of Type 2 diabetes, but several factors have hindered these efforts.

After World War II, the Samoan population grew dramatically, and the Samoan people’s lifestyle and eating choices began to mimic a more Western way of life. Samoa now faces some of the highest diabetes and obesity rates in the world. The United Nations Development Program, which measures countries’ well-being based on income, education and health factors, ranked Samoa 111th out of 189 countries in its 2019 report. About 20% of the people fall below the poverty line.

Many Samoans feel the need to appear as well-off as their neighbors. Bringing processed foods to social and family gatherings conveys an image of wealth. Many Samoans choose these products over local foods like fresh fruit and fish that are healthier and more nutrient-dense. As a result, many Samoans struggle not only with obesity but also anemia because they do not receive enough iron. In a 2017 study, 16% of Samoan toddlers were overweight or obese. Being able to provide more expensive, imported foods can also denote status. As a result, more Samoans eat less-healthy, processed foods that increase their risk of developing Type 2 diabetes.

A 2010 study funded by the National Institute of Diabetes, Digestive and Kidney Disorders found that many Samoans do not consider diabetes a major contributor to poor health. Because diseases like obesity, diabetes and hypertension are newer to their country, many Samoans do not recognize their severity. Educational efforts related to the study helped Samoans learn about the management and prevention of these diseases. Simple flip charts with large pictures and minimal text helped illustrate basic preventative measures. Although these measures were not especially thorough, they gave the people the first steps toward being more aware of the effects of their lifestyles and having better healthcare in Samoa.

In 2018, a small group of students from the Pacific Islands attending U.S. universities joined a Yale research project to learn more about solutions to these health problems so they could bring this knowledge back to their homes. With both local and overseas efforts, Samoans are becoming more educated about these diseases. This should, in turn, result in better healthcare in Samoa.

Healthcare in Samoa is free, and several hospitals are available for people needing services. However, the country does not have enough medical professionals. From 1997- 2010, there were only 48 doctors per 100,000 people. Many of the specialists who primarily treat diabetes do not live in the country but travel there for a limited time. Although over 21% of adults have Type 2 diabetes, there is no established endocrinologist in the country. Healthcare staff have expressed a desire for more training for themselves, as well as outreach programs for their patients.

For decades, Samoans have been asking for the placement of full-time physicians in district hospitals. Just in 2020, full-time doctors were finally assigned to all of the hospitals in Samoa. Although this is a huge improvement, the community needs to continue to focus on adapting its social and cultural practices to prevent the disease from spreading. With limited healthcare staff available, an increase in knowledge and a sharing of that knowledge is the best bet for success.

Type 2 diabetes cases will continue to increase as long as Samoans make choices that increase their risk. Until they can get more support from medical professionals, the most effective way to combat diabetes seems to rely on increased education and understanding. Without adequate medical staff and proper education about nutrition, healthcare in Samoa will likely continue to focus on obesity and the diabetes epidemic.