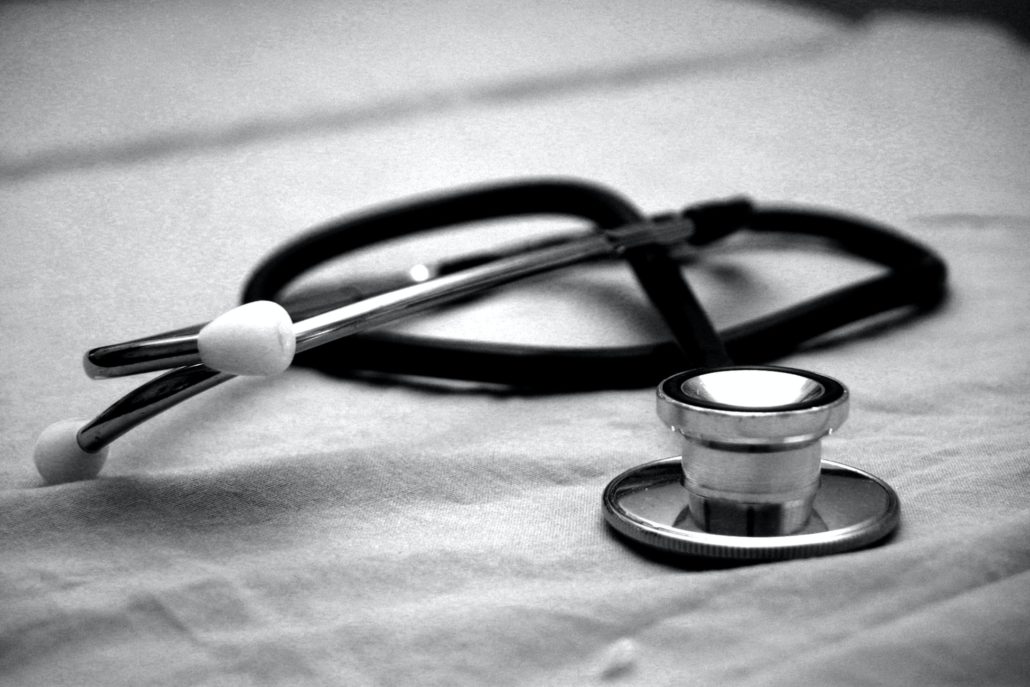 Namibia aims to improve the accessibility and quality of its healthcare system. Namibia is an upper-middle-income country located in southern Africa. Unfortunately, as it became an upper-middle-income country, Namibia’s healthcare fell behind. The country must overcome obstacles to continue improving its healthcare system. These obstacles include a shortage of doctors, inadequate funding and income inequality. The country also faces HIV/AIDS and tuberculosis crises. Despite its economic progress, Namibia has the sixth highest HIV prevalence rate in the world. This article covers this nation’s efforts to ensure its citizens have access to quality healthcare.

Namibia gained independence in 1990. In its early years, the government declared healthcare a human right and made systemic changes to its healthcare system. The Ministry of Health and Social Services (MoHSS) formed. The MoHSS is responsible for implementing policy and delivering primary healthcare to Namibians.

Namibia has one of the lowest population densities in the world with about three people per square kilometer. According to The World Bank, 48.9% of Namibians live in rural communities. Therefore, providing access to healthcare is a significant challenge.

Namibia’s bed-to-population ratio is equivalent to that of higher-income countries including New Zeland and Norway. However, because of Namibia’s low population density, about 21% of Namibians live more than 10 km away from a health provider. The MoHSS partners with private organizations like USAID SHOPS to provide mobile health clinics. Mobile health clinics help reach rural communities in Namibia. They provide a range of services including immunizations, health education and HIV tests. Both the private and public sectors fund the mobile health network.

In 2014, Namibia spent $200 million to prevent and treat HIV cases. Unfortunately, despite the work of the MoHSS, the leading cause of death is from non-communal diseases like HIV/AIDS and tuberculosis. In 2019, approximately 210,000 adults and children were living with HIV in Namibia; about 11.5% of these adults and children are between 14 and 49. Thankfully, Namibia is not alone in fighting against the virus; organizations including the U.S. Center for Disease Control and Prevention help with technical assistance and workforce recruiting.

A variety of other sources fund Namibia’s healthcare system: 19% from the private sector, 11% from households and 63% from the government. Namibia needs additional funding to improve its healthcare system, especially as its GDP growth slows. Additionally, healthcare costs will increase as the country’s population ages.

Namibia is working to address the shortage of public doctors; the Namibian government is supporting medical students’ education, hoping doctors and nurses will enter the public sector. In 2019, Namibia sponsored about half of its medical students.

Many issues persist within the Namibian healthcare system. Fortunately, groups like the Namibian government and the U.S. Center for Disease Control and Prevention have dedicated themselves to improving healthcare in Namibia. Hopefully, by making investments like supporting medical students’ education, Namibia will improve its healthcare system.