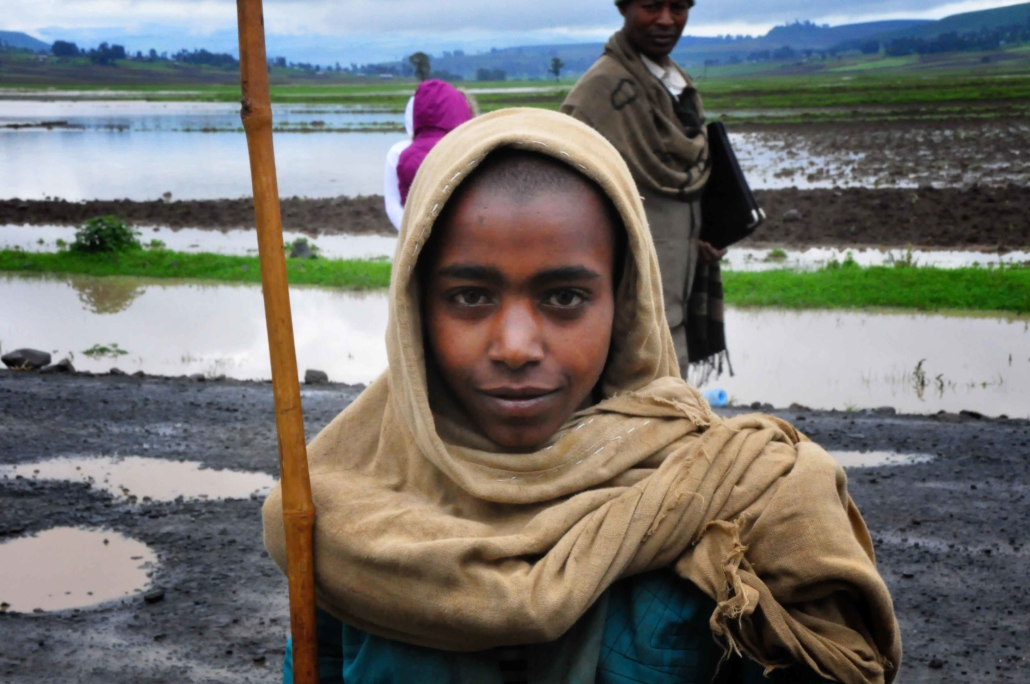 In 2011, Ethiopia announced plans to build the Grand Ethiopian Renaissance Dam (GERD) in the northwestern region of the country where the Blue Nile starts. As of July 2020, Ethiopia has reached the first-year target for filling the dam. Once finished, Ethiopia’s GERD will be the largest hydroelectric dam in Africa.

This project is the principal focus of the rising nation’s development initiatives. In 1991, the East African country was among the poorest in the world, having weathered a deadly famine and civil war during the 1980s. By 2020, Ethiopia is one of the fastest-growing economies in the world, averaging 9.9% of broad-based growth per year. With the completion of the GERD, the Ethiopian government anticipates joining the handful of middle-income countries by 2025. Here are ten ways Ethiopia’s GERD will help to reduce poverty and transform the country.

10 Ways The GERD Will Transform Ethiopia

With the undertaking of this massive and controversial project, Ethiopia shows it has no intention of stagnating in its goal to reduce poverty. Once Ethiopia’s GERD is completed, Ethiopia’s economy will flourish and the dam will decrease poverty across the nation.