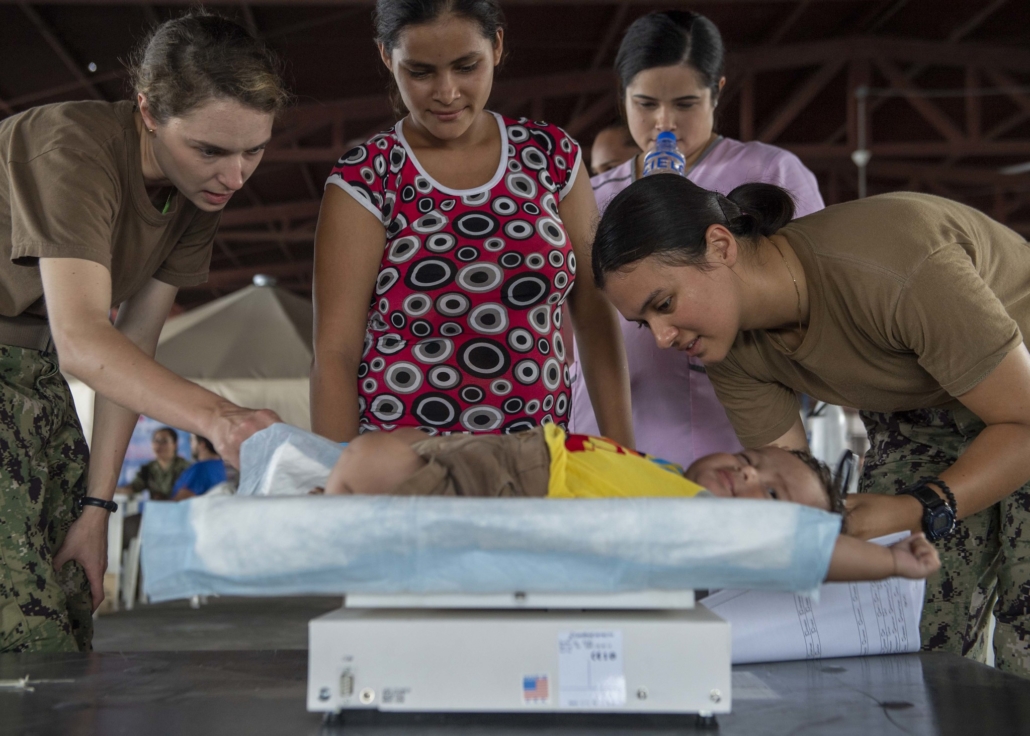 Costa Rica is a Central American country located between Nicaragua and Panama. It has a population of more than five million people. Healthcare in Costa Rica ranks among the best systems in Latin America. The level of medical quality matches even that of more-developed countries, such as the United States. In a 2000 survey by the World Health Organization (WHO), Costa Rica was ranked No. 36 for the best healthcare system in the world, placing it one spot above the U.S. at the time. Other statistics from the WHO show that Costa Rica has a high life expectancy — 77 for men and 82 for women. For comparison, the United States’ life expectancy is 76 for men and 81 for women. There are two Costa Rican healthcare systems — the government-run system and the private system. Both of these healthcare systems are constantly improving, with developments in equipment, clinics and staff training.

Costa Rica’s government-run public healthcare system, Caja Costarricense de Seguro Social (CCSS), often called “Caja,” has 30 hospitals and over 250 clinics throughout the country. Though the public sector can have waiting lists, like any other healthcare system, it offers citizens and permanent residents full coverage for all medical procedures and prescription drugs. A small percentage of one’s income funds Caja. It is relatively inexpensive, especially in comparison to the costs of treatments in the United States.

Private healthcare in Costa Rica is more expensive than public healthcare, but it is of considerable quality. Doctors in private healthcare facilities generally speak English and have received professional training in the United States, Europe or Canada. CIMA hospital in Escazu, Clínica Bíblica in San Jose and Hospital La Católica in Guadalupe (San Jose) are the three most well-known private hospitals in Costa Rica and they are also internationally accredited.

Both citizens and medical tourists can attest that healthcare in Costa Rica is of great quality and is low-cost in comparison to other systems. With the constant improvements to the universal and private health sectors, Costa Rica rightfully deserves its ranking as one of the best healthcare systems in Latin America.