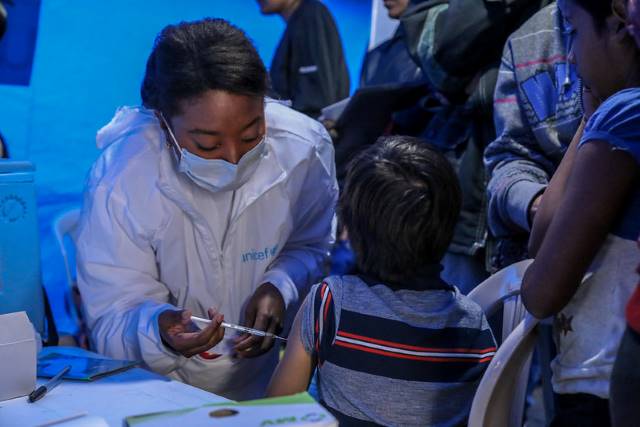 Colombia’s healthcare system is not perfect but it also far from inadequate. Located in the northernmost part of South America, Colombia has estimable healthcare provision for the country’s people. With both public and private insurance plans, reputable facilities and well-equipped healthcare providers, Colombia sets an example of what sufficient healthcare looks like in a developing country. To understand this better, it is necessary to know some key facts about healthcare in Colombia.

7 Facts About Healthcare in Colombia

Simultaneously recognizing the current inequities and challenges alongside the positives in Colombia’s healthcare system is the true key to understanding it and the individuals depending on it overall. Despite attention-worthy deficits, healthcare in Colombia stands out in Latin America and in the world as high quality, widespread and respectable. The country’s healthcare is contributing to the well-being of many and the future ahead looks promising.